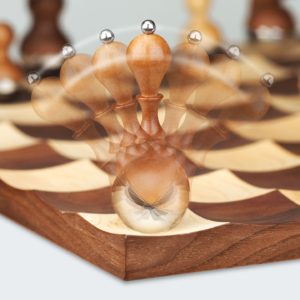 People are beginning to become disenchanted with Michel Martelly’s government. He promised Security and Education for all Children. Those were the two basic election promises he made and – had he kept them – his presidency would be secure. He also promised to revive the Forces Armees d’Haiti – FadH – and this promise seems to have become forgotten in the fog.

Security has never improved. In fact it is getting worse by the minute.

Yesterday, a mob of people was breaking car windows on Lalue.

A market was burned down.

Over 50 schools, in Cap Haitien have not received any funds – PERIOD!! Since Martelly took office.

Money from cash transfers – committed to education – is being stolen by Martelly people.

Those trying to present projects to his government are pressed for cash bribes. Michel’s wife Sophie is heavily involved.

Cash for positions has become the rule, rather than the exception. Recently, a many offered $250,000 for appointment to the Director’s position at the Cap Haitien airport. He is not qualified, but has a lot of money. Cash  for positions guarantees idiots in place, when qualified people are ignored.

Everyone expects Martelly to see his term to its end.

Foreign embassies are now wondering just how long he will manage to survive.

The real test will come with the October school openings. Already, children are being turned away from school, because they cannot pay. When October hits us, the reality will sink in and Martelly may well be toast.

The government’s ego makes it impossible to help Martelly as the Mayard-Pauls, and others, prevent access to the President.

The Doctor must have access to the Patient, otherwise Death follows.

Martelly will soon be on the slippery slope.

2 thoughts on “MARTELLY GOVERNMENT STARTING TO WOBBLE – WILL IT SURVIVE BEYOND OCTOBER SCHOOL OPENING?”