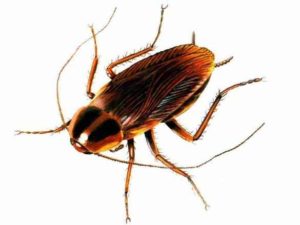 Evens Paul, one-time mayor of Port-au-Prince, and coordinator of local gangs, has taken center stage to criticize Jean Claude Duvalier’s return to Haiti. Few remember his pivotal roll in the massacre of Roger Lafontant’s supporters in January of 1991. Several hundred were murdered and Evens Paul has never faced justice for his part in this major crime.

More recently, he has controlled a lady Minister of Commerce, pillaging the accounts of this office.

And then there is Victor Benoit, voicing his disdain for the Duvalier government. Those close to Benoit recall his theft of party funds to build his home. Others remember his acceptance of $156,000 from the American embassy to stand as a presidential candidate in the electoral farce some years ago.

Both men are opportunistic criminals who pervert whatever gets in their way to gain financial advantages or public notice.

Jean Claude Duvalier made efforts to help his people and that is why they are happy to see him now. They remember…or remember through the stories their parents tell…of the good days with Duvalier.

What good days, created by the likes of Evens Paul and Victor Benoit can the people remember – NONE!!!

3 thoughts on “LIKE COCKROACHES IN THE NIGHT HYPOCRITS APPEAR – EVENS PAUL, VICTOR BENOIT…ETC”