Jovenel is making firm steps towards creating a positive Presidency.

Unfortunately, this is one of the best kept National Secrets.

Jovenel’s communications/Information Team is a nullity, appointed for some obscure reason not associated with the promotion of his government.

On the other hand, his enemies (including those within the palace) work diligently to destroy his efforts.

His recent visit to Miami was a prime example as a major opportunity was lost in an uncoordinated foray into America.

Many would like to help Jovenel, and the Nation, but they are blocked by those who surround the President with an impenetrable wall.

By driving the Assembly Industry from Haiti this sends a message throughout the world.

HAITI IS A PARIAH THAT DOES NOT WANT TO BE HELPED AND WILL BITE THE HAND OF THOSE WHO OFFER ASISTANCE.

BETTER SOME WAGE THAN NO WAGE  AT ALL.

BUT THE AGITATORS HAVE MONEY IN THE BANK, DRIVE LAND CRUISERS AND CAN AFFORD WEEKENDS IN MIAMI.

THEIR TARGETS HAVE NOTHING AND CANNOT AFFORD TO SEND THEIR CHILDREN TO SCHOOL. 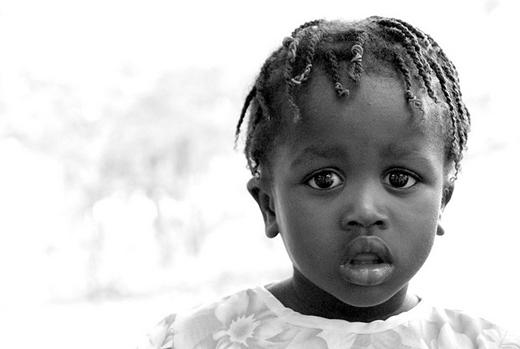