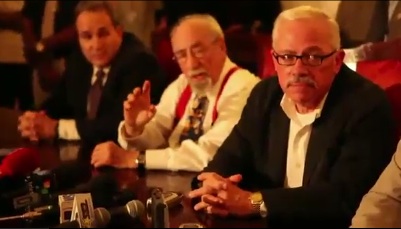 CLICK THIS LINK HERE FOR ORIGINAL Letter to Ira Kurzban 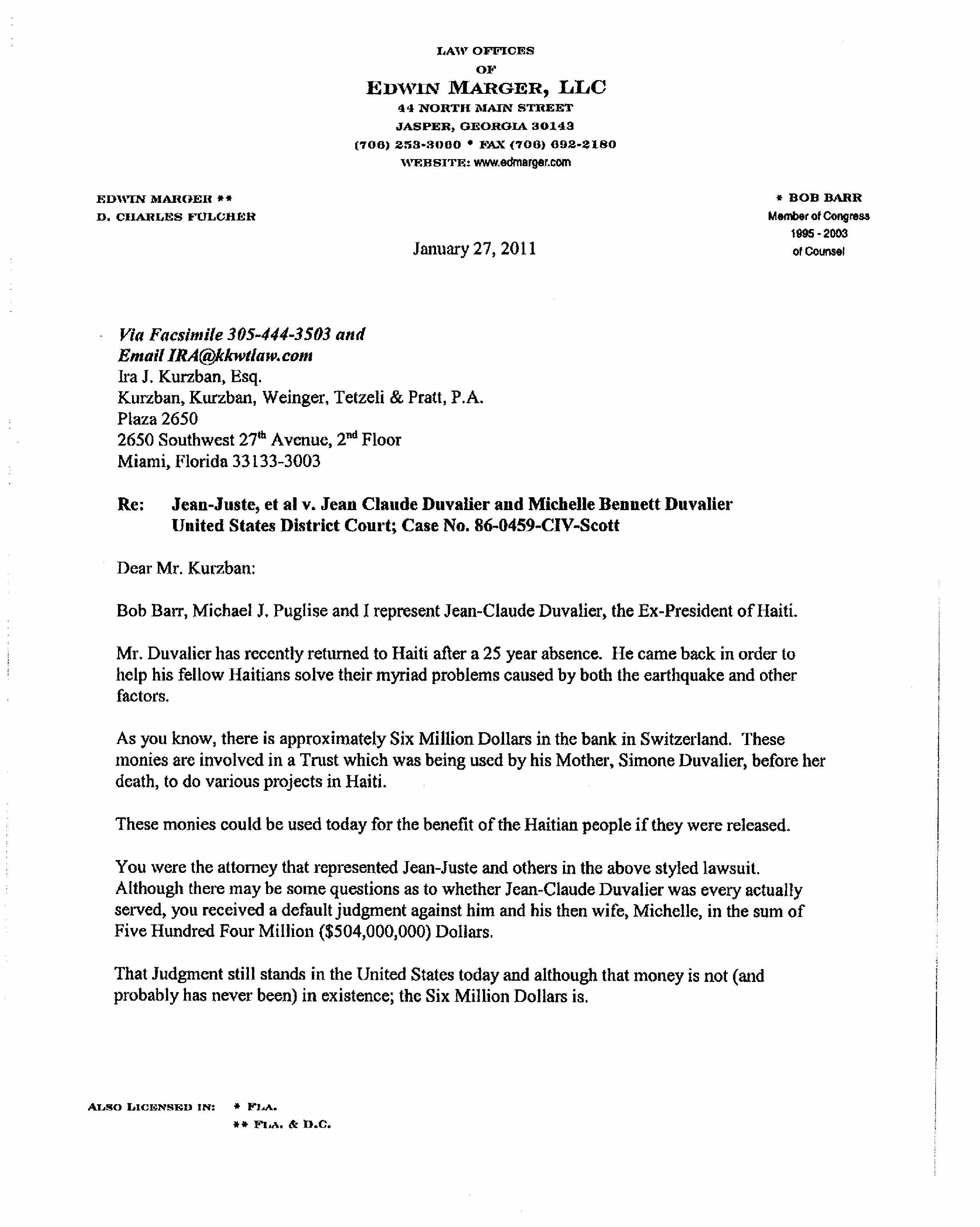 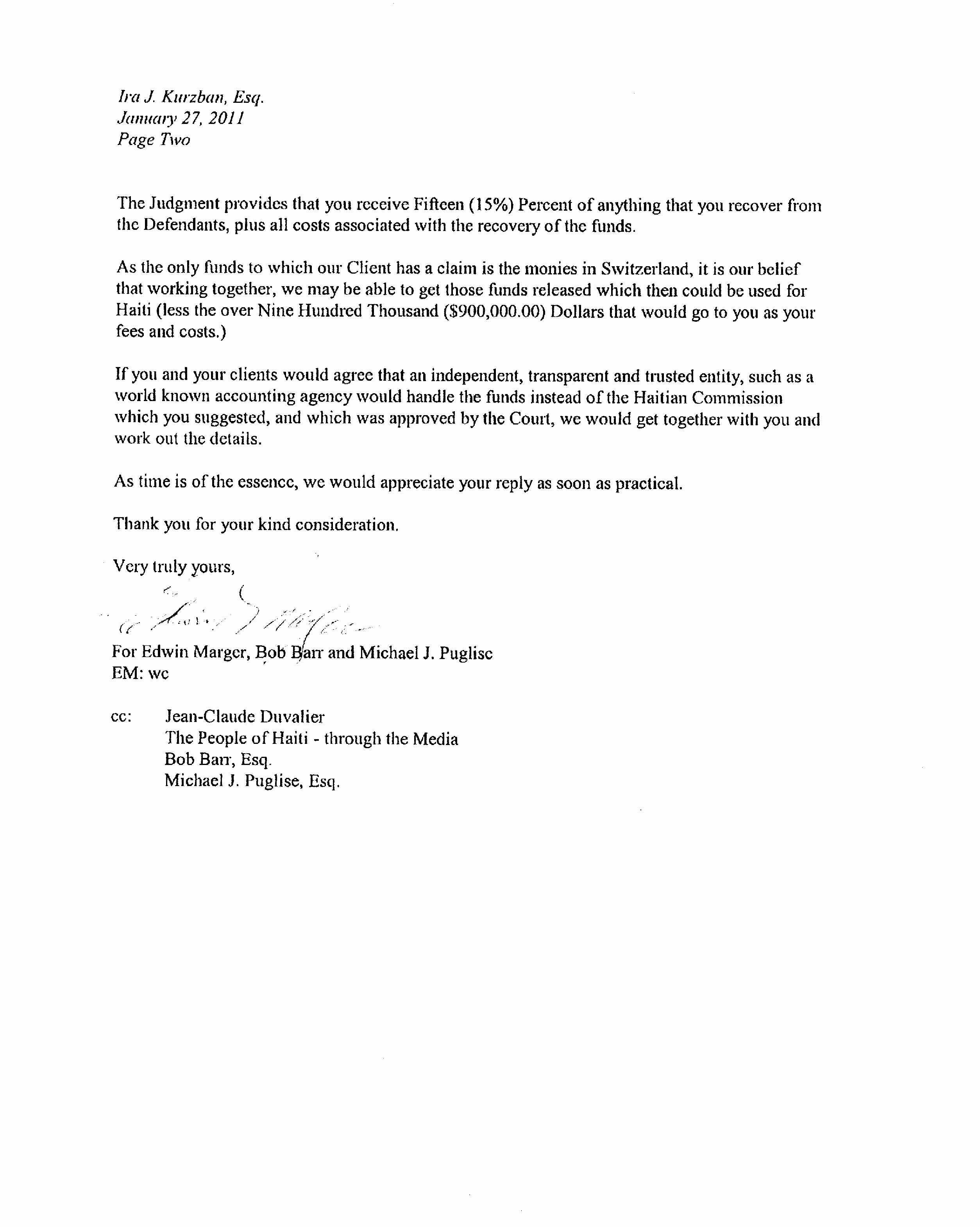