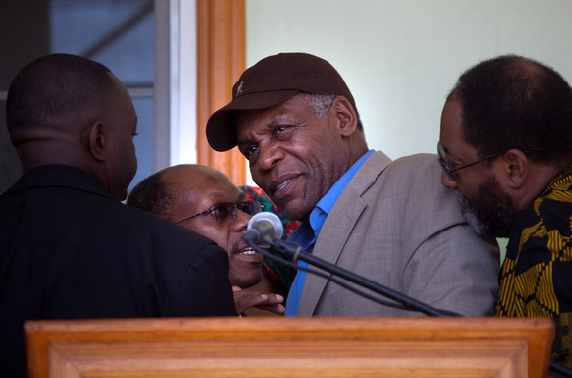 Posted by Michael Deibert at 4:29 PM 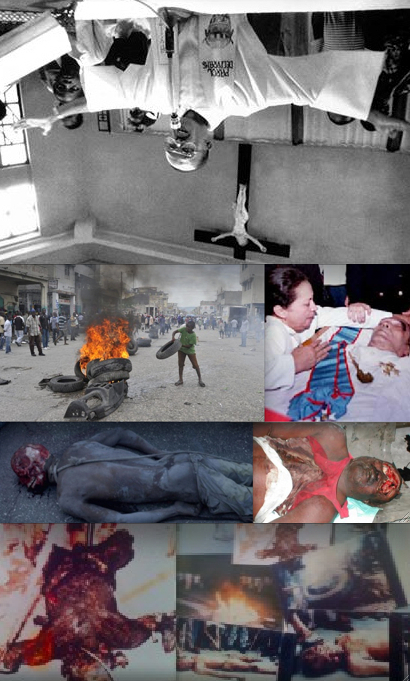 1 thought on “LET US REVISIT THE PAST!! Note on Jean-Bertrand Aristide’s return to Haiti”