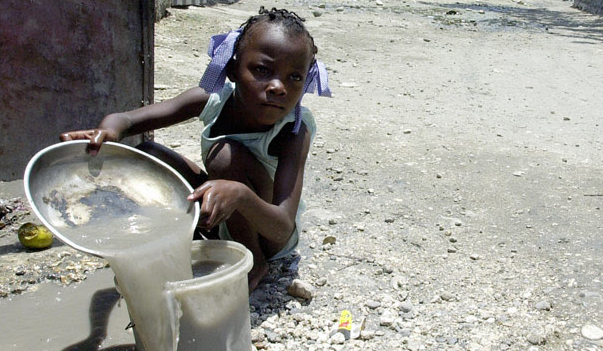 WASHINGTON —A bipartisan group of lawmakers is asking the Trump administration to maintain an independent State Department office dedicated to assisting poverty-stricken Haiti as it weighs major budget cuts.

The letter from a dozen lawmakers notes that Haiti has been struck by several natural and man-made disasters in recent years.

A 2010 earthquake displaced more than 1 million Haitians and killed many thousands. Hurricane Mathew killed about 1,000 Haitians last year and caused more than $1 billion in property damage.

The lawmakers say the disasters create unique challenges that require designated State Department staff to coordinate relief efforts and serve as a trusted liaison to Congress.

They say the Haiti-focused office has overseen $4.6 billion in humanitarian relief, allowing for significant economic progress that must continue.