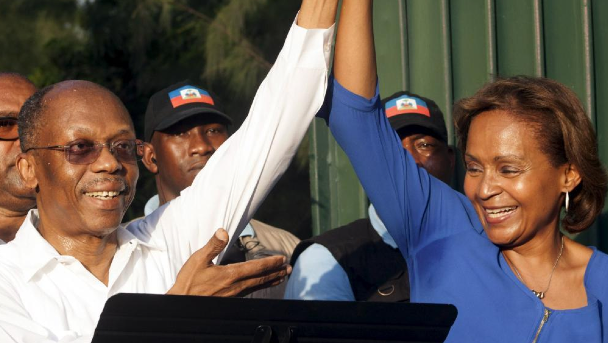 We hope that Wednesday’s demonstration breaks from this cycle and manages to be as peaceful as the PHTK demonstrations.

Their Wednesday demonstration is said to be “in support of the Independent Commission for Evaluation, since they want the truth about the vote on August 9 and October 25, 2015..

Then Shiller Louidor, Fanmi Lavalas Party spokesman said that Lavalas will not accept any result that does not see Maryse Narcisse allowed in the second round run off.

The fact that she was in third place with something like 7% doesn’t matter to him. Another fair and balanced position for Lavalas.

Lavalas and Celestin know they have lost the vote and will do anything possible to create chaos.

Time for the Americans to revisit the Aristide dossiers and remove him from the game, once and for all. 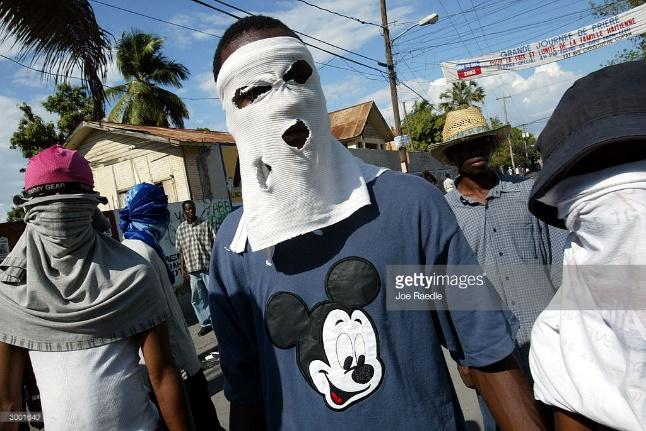 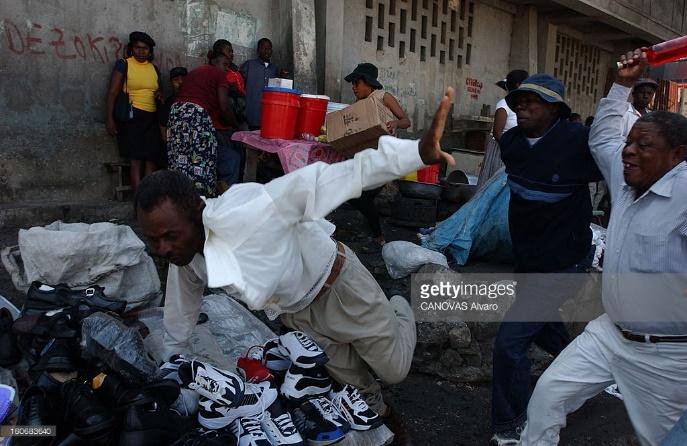 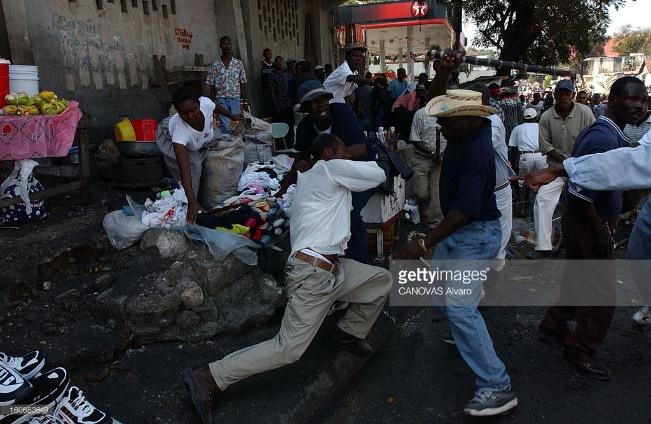 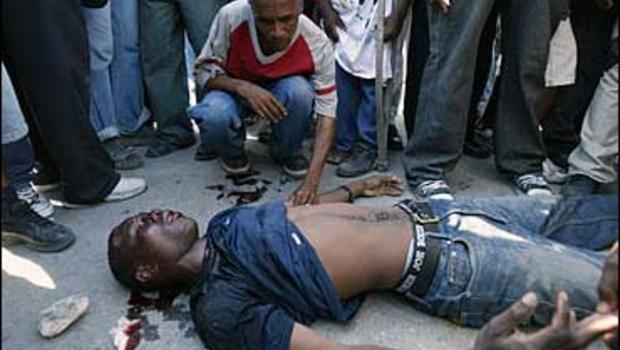 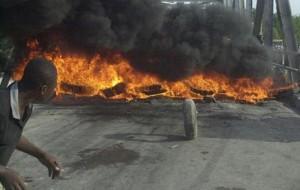