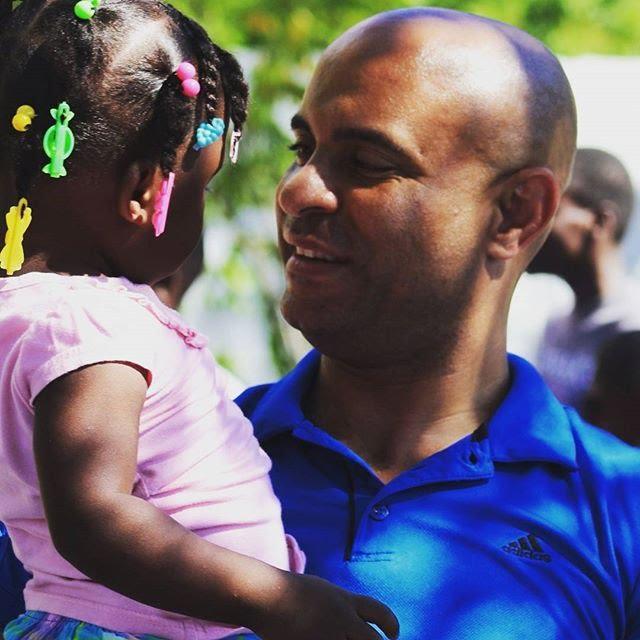 The past few weeks have seen major attacks, on a number of existing, and former government people, by a band of drug dealers, many with pro-Lavalas tendencies – regarding the handling of PETROCARIBE funds.

Of course, because of their tendencies, their selection of targets a finely focused to avoid targeting any real criminals, such as Preval. Privert, Jude Celestin and a band of others who stle hundreds of millions from PETROCARIBE.

Instead, among other trivia, they worry about the quality of a market in Fontamara, which is a really good facility but the Beauplan, Cassy, Pierre, Don Kato Team debates its design, not its functionality.

A we said earlier,  when the idiot from parliament miss-measured a road, Beauplan, and his team are limited to calculating in KILOS

while Laurent Lamothe deals with KILOMETERS 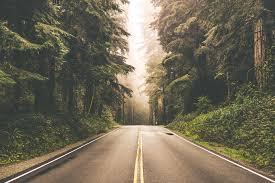 This belief was emphasized by 400 kilos of marijuana, intercepted at the border, with attribution to Don Kato. 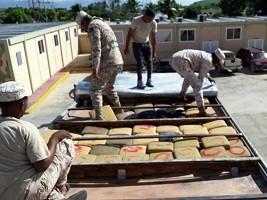 Lamothe stands for values that used to mean something in Haiti but have been lost in the rush to greed and personal interests.

Listen to the following tape from 24 in which Laurent Lamothe expresses his on views. 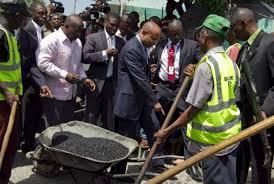