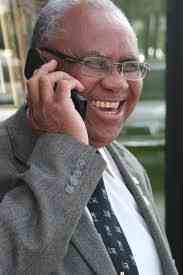 He was given his citizenship, along with Herard Abraham, after their role in Haiti’s post-Aristide government. They also got to keep whatever cash they stole. Latortue had to return a couple of expensive armored jeeps that he somehow managed to ship into Miami.

The suggestion is not a positive one, at this time in Haiti’s fight for survival.