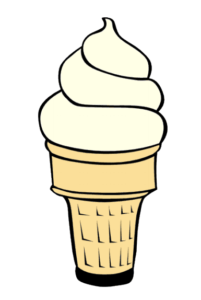 Judge Jean Serge Joseph has had extensive treatment under the Canadian Healthcare System. http://www.canadianhealthcare.org/     In fact he was treated for a heart condition and had surgery to correct a defect.  His Canadian medical records show an ongoing condition of high blood pressure and a predicted danger of stroke.

Ongoing plans see Judge Jean Serge Joseph’s body flown to Montreal where this Canadian citizen will be buried in a funeral plot purchased some time ago.

In another bizarre side issue, the Judge had a number of business projects. One of these was a morgue, where his body now rests, if rumours are to be believed. This would render any autopsy results, carried out after the body was released from hospital, to be worthless. Judge Jean Serge Joseph had one of two competing morgues. Because of his position, in governmental favour, he had power 24/7 so his cadavers were kept nice and fresh, while his competitor had no power, so he couldn’t really do business.

The Judge was also in the rice business and had recently sent samples to one of his friends, who is a cabinet minister in the Lamothe government, in the hope of selling a few hundred thousand bags.

Judge Jean Serge Joseph had been planning a return to Canada, for some time, but hadn’t calculated that his trip would be in a lead-lined box.

But what happens to the turkeys and ice cream for the supermarkets?