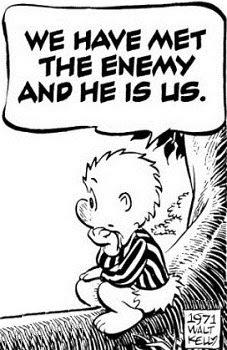 Why is it that Haitian governments have never selected talented people for the creation and distribution of good information dedicated to influence of international forums?

Why is it that we historically distribute material in French with the egocentric assumption that the recipient will translate it?   The translation function is expensive and, because of this, Haitian material simply helps fill waste baskets in various locations. 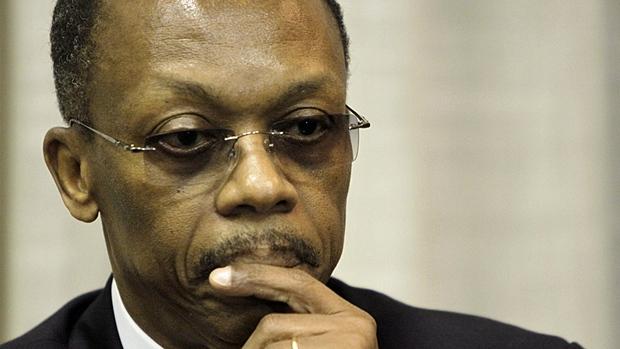 Those who take time to create English material control the game. Aristide has long understood this power and still uses it to great effect, since his propaganda is – often – the only stuff available.

Why is it that a succession of governments refuse to adopt procedures that would guarantee positive results.  Small money spent generates coverage that would cost a fortune if generated as “paid coverage.”

Over the years there has been a paranoia against hiring any expertise that might be more sophisticated than the guy overseeing a concept. This approach simply guarantees a survival of mediocrity in a field of major importance.

Jovenel – personally – has concepts that will change the Haitian situation – forever – if he is allowed to seek his goals, his dream for the Nation and its people. Unfortunately, his desire to improve his peoples’ situation is out of step with the “Goals of Greed” that populate the minds of many in our business community.

The “Electricity Supply Sector” presents a good example of resistance he faces when challenging our “Monopoly Mentality” that has existed for generations.

If our President is to have any chance at completion of his mandate, he must overhaul his “Information Base” so that it functions effectively, instantly to deal with momentary, and long-term challenges facing his progress towards success.

His “Karavan Chanjman” is one of the best kept secrets in Haiti. Only limited information leaks out either by error or a concerted effort to diminish the positive propaganda effects of this massive concept. 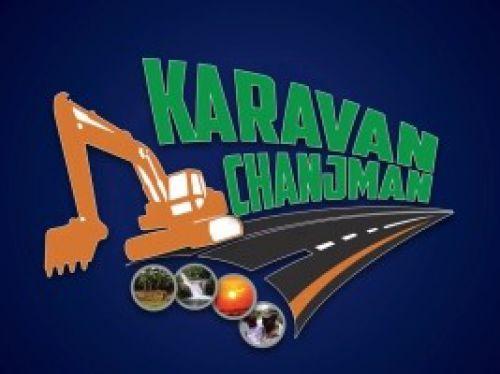 To much focus upon Social Media while sacrificing the tried and true methods of news dissemination is a current error. Tweets, Twitters, Whatsapps and other modern concepts are tools in the game, a game that  is only successful of key decision-makers are exposed to our Truths.

Unfortunately, our Fate is usually decided by Washington elements, and we must deal in the “Lingua DC”  if our team hopes to win. 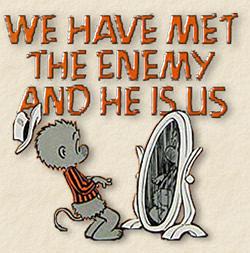