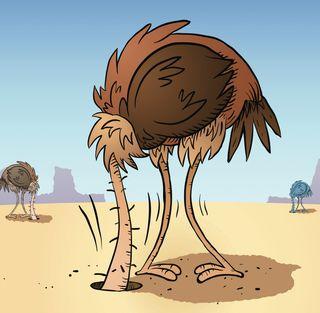 CANCUN, Mexico, May 26 (Thomson Reuters Foundation) – Haiti´s expanded national police force of 15,000 will be able to maintain security after the United Nations withdraws more than 2,300 peacekeeping troops following 13 years in the Caribbean nation, its president said.

Last month, the United Nations Security Council voted unanimously to end its peacekeeping mission in Haiti, and replace it with a smaller police presence, which will be drawn down after two years as the country boosts its own force.

“We are working to have a professional police force – a police force that gives security to the people, and to bring order as well,” Haitian President Jovenel Moise told the Thomson Reuters Foundation on the sidelines of a U.N. conference on disasters in the Mexican resort of Cancun.

“I see that the national police at the highest level is ready to secure the country,” he added.

The peacekeeping mission known as MINUSTAH, one of the longest-running in the world, has been dogged by controversies, including the introduction of cholera to the island nation and sexual abuse claims.

As it voted, the 15-member Security Council acknowledged the completion of Haiti’s electoral process in February as a “major milestone towards stabilisation” of the country.

Haiti´s police force now stands at 15,000 officers, including rapid response personnel, up from 2,000 in 2004 when the U.N. mission arrived, said Moise, a businessman whose recent inauguration ended a two-year political crisis.

In the aftermath of last year´s Hurricane Matthew, which claimed up to 1,000 lives as Haiti was still recovering from a powerful earthquake in 2010, Moise said the government plans to rebuild rural houses in hard-hit southern areas to better withstand both types of hazard.

“We will introduce the legal framework to parliament so Haiti will have… a system of resilience, a system of social protection that is capable of responding to natural disasters,” said Moise.

The Global Platform for Disaster Risk Reduction, which ends on Friday, is the first major conference since the 15-year Sendai Framework was hammered out in Japan in 2015, setting ambitious targets for governments to cut deaths and economic losses from disasters by 2030.

There is an old Irish saying:   “Whistling past the cemetery.”

This means that someone moves along, whistling to himself, trying to ignore a danger that threatens.

A sort of “Stick your head in the ground” to ignore reality situation.

And the reality is simply this. The PNH will not guarantee security. It is the greatest threat to the Nation’s security as it operates with little or no respect for the Law it is supposed to uphold.

Within the last 24 hours, a highly respected Haitian was walking along a narrow corridor in his district when a PNH bumped into him, and rudely ignored the encounter.

When the civilian asked, “I this the way you treat people?” The PNH officer drew his automatic and shot the man 3 times in the head, killing him.

A major outcry has lashed through the community.

The man was a chef in Jerry Tardeau’s OASIS Hotel.

Was there an arrest?

The PNH has another agenda, and is led by Gedeon a Lavalas activist. This force is a MAFIA on its own, with little or no governmental control.

When we had the FAdH there was a countervailing force.

MINUSTAH was a small element of control through its very existence.

Without MINUSTAH there will an accelerating danger.

JOVENEL MUST MOVE TO TAKE CONTROL OF HIS ELEMENTS, OTHERWISE HE WILL NOT SURVIVE UNTIL SCHOOL OPENING. THERE IS ALREADY A MOVE TO DESTROY HIS GOVERNMENT. YOURI LATORTUE WOULD BE KING, IF HE COULD ARRANGE IT.

YOURI WILL SETTLE FOR THE PRESIDENCY. 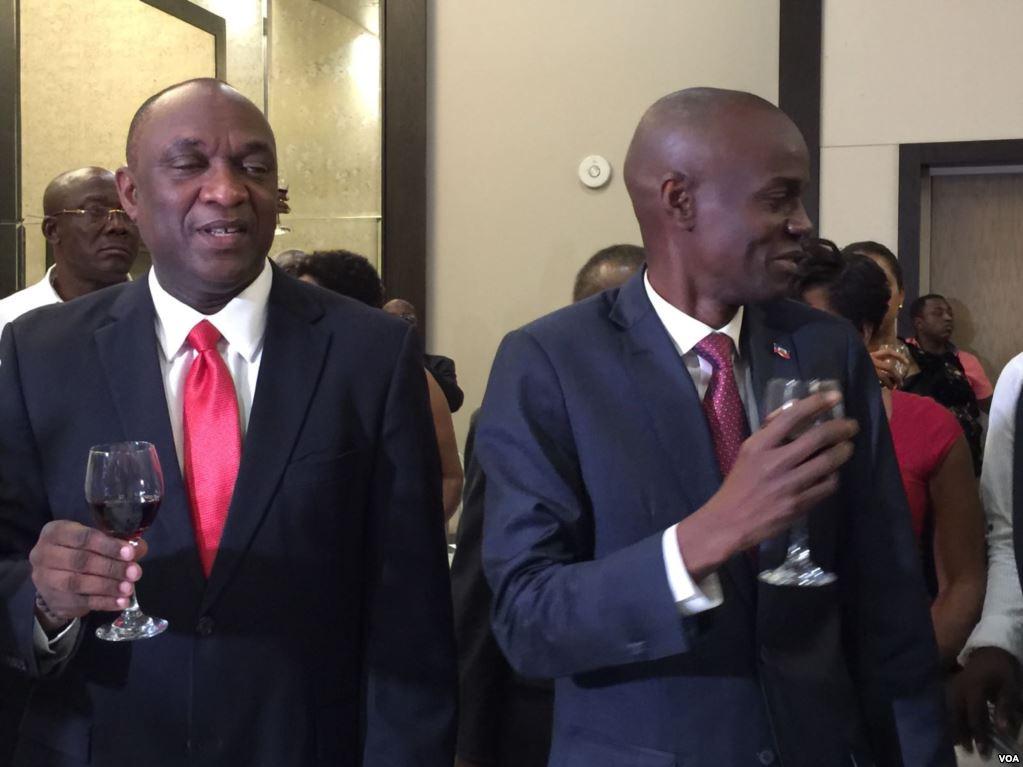