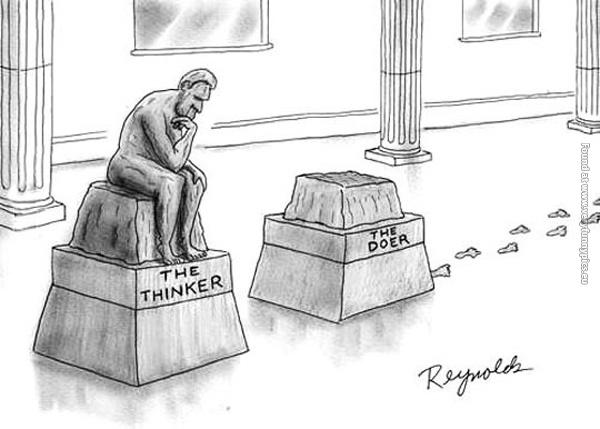 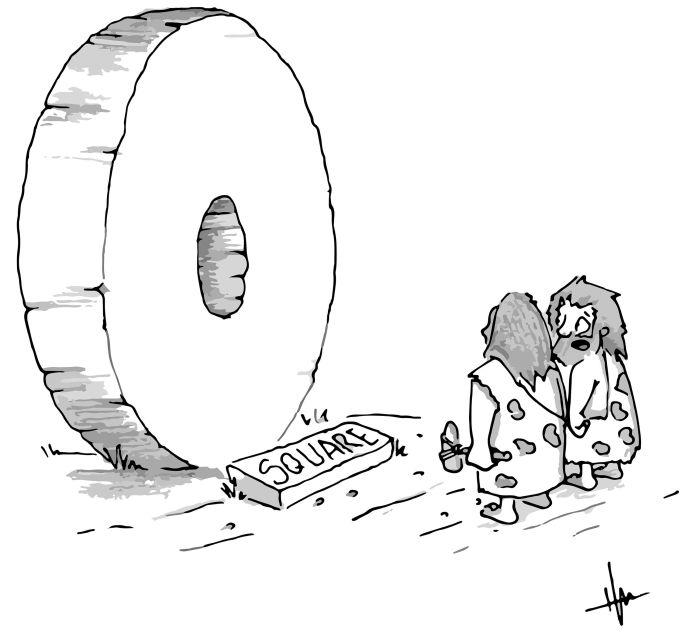 Immediately after his inauguration, even as the criminal Privert was on his way to the Dominican Republic, in a Dominican helicopter,  with a lot of our cash, President Moise should have changed every Director General in place, hammered the ONA chief, and immediately coordinated with his 100 or so mayors.

This should have been programmed before the ceremony.

By leaving the Privert team in place he has allowed the rot to continue.

Each day one specific Senator carries a huge bag of cash from ONA, and shares half with Aristide. Millions of US Dollars are involved, even as prisoners starve to death in our jails.

How did this prison situation continue without the specific knowledge of the Justice Minister, the Director of our penitentiary system, the PNH Chief, or Privert himself?

Jovenel’s people should have known about this a year ago, when the original campaign was derailed.

3 mass funerals due to starvation since April??!!

And then there is Youri!

Each day Senator Youri Latortue strengthens his hold on education, the most important sector in our National survival. He is not interested in the long-term, or in the quality of education. His focus is upon short-term gains in political power and cash.

Youri plans to be President!

Along the way Latortue has  made millions with Nesmy Manigat, a guy who effectively gutted Haiti’s educational sector. Tens of millions were stolen from this ministry with the deepest of pockets. The ill-advised, badly coordinated,   PSUGO poured millions into the pockets of Senators, Deputies, and others  as they created phantom schools. Today’s Ministe is Youri’s man.

The “FREE” schools drew students from REAL schools, like the Baptist Mission, further eroding the quality of education. Children are cheated!

Some of our banking system is effectively bankrupt and, if functioning within the American system, would already have their doors closed, accounts frozen and directors in jail.

A forensic audit by someone like Deloit or Price-Waterhouse would bring the roof down,  when the barrel is found to be almost empty, when it should be nearly full.

President Moise should understand the simple facts of life.

Privert stole everything that was not tied down. He also stole a few things that were!

At the last minute, Taiwan gave him several millions, for a project, and Privert stole these.

A number of pre-existing situations are now reaching the melt-down stage. When they implode – President Moise will be the one left holding the bag.

At the moment he is holding 2 pounds of poo in a one pound bag!

He will be President when disaster strikes.

He will be seen as the culprit.

President Moise fails to understand the importance of media actions, and reactions. The Aristide team is a master of the game.

Aristide, and the rest of our Opposition, maneuver for position and power. The 30 member Senate wants control of all cabinet positions, or they will hold the Nation to ransom. The Chamber of Deputies are partners in this.

It is a tightrope act.

President Moise could find himself crippled, before the race really starts, if he does not move decisively to maintain his control.  Otherwise there will be painful surprises from unexpected sources. 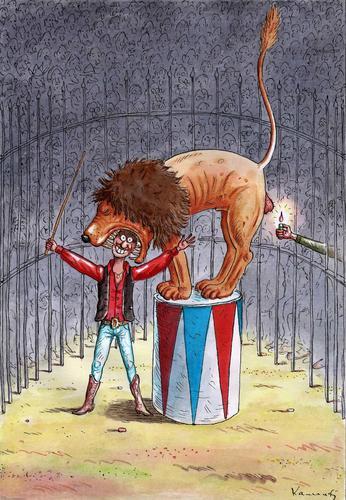