The Cavour arrived off Port-au-Prince on January 31 and has set up hospitals onshore as well as offering its onboard scanners, laboratories and surgical facilities, Captain Gianluigi Reversi told Reuters in a telephone interview on Monday.

“We have a three-month-old girl on board with her mother, who has a problem with her leg,” Reversi said. “You can hear the baby crying at night when she’s hungry. It’s very strange for a military ship,” he added.

Starting next week, the Cavour will open its doors to children with facial deformities as part of Operation Smile (www.operationsmile.org). Doctors will use its surgery rooms to operate on 50 or more children over two weeks, Reversi said.

“It’s a very important part of our mission,” he added. The Cavour is working alongside the U.S. Comfort, an American hospital ship.

The Caribbean nation of Haiti was hit by a major earthquake in early January which razed much of the capital Port-au-Prince. The death toll could reach 300,000 people, Haitian President Rene Preval said.

The Cavour, Italy’s newest aircraft carrier, has brought 200 Italian soldiers and its own crew of about 540 to Haiti.

It has used its hyperbaric chamber — a pressurized chamber usually used by divers — to treat people with wounds infected because of the dusty and dirty conditions onshore.

“We’ve saved several legs and arms from amputation with this treatment,” Reversi said, adding around 30 people had used the hyperbaric chamber — the only one in the area — so far.

“I’m glad our first mission is this. It’s exciting to know we are helping and bringing real aid,” Reversi said. 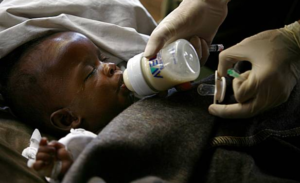 Reversi said his team had been clearing roads and rebuilding schools and had set up two temporary hospitals on shore which handle around 150 people a day each.

“We went into places nobody wanted to go, into red zones. Now everybody loves us,” Reversi said.

“They want you to visit their homes, they say ‘welcome, good morning, bonjour.’ It didn’t seem that dangerous,” he added.

Now, he sees signs of slow recovery for Port-au-Prince. “Life is starting again. Now, when I am on deck at night, I can see the lights. It’s not just darkness in town,” he said. 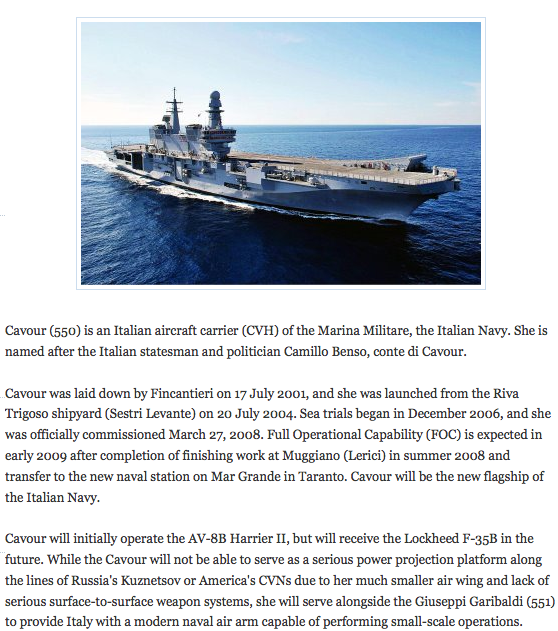