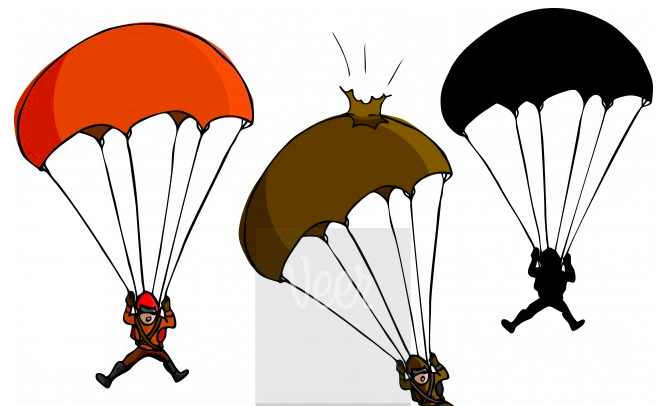 Venezuela’s currency, at 683.26 bolivars to the U.S. dollar, has tumbled from 500 at the start of the month and is in free fall, the Financial Times asserts in an article today.

Venezuela’s money supply expanded 85 percent over the past year, and the bolivar’s value on the black market is less than one hundredth of the government rate, the FT reports. It’s a crisis for President Nicolas Maduro, and for businesses still tied to the Venezuela economy. One example: American Airlines (AA) is no longer accepting bolivar payments for airline tickets, the FT notes.

The government’s ability to cover its debts is limited. Morgan Stanley emerging market fixed income Analyst Robert Tancsa said last week that FX reserves in Venezuela dropped by an average of $1.6 billion over the past three months, to $15.5 billion. An upcoming Jamaica debt payment will bring in about $1.5 billion, but “a recent deal with Uruguay to pay off debt provided a boost only for a few days and further options appear limited.”  And don’t expect a debt bailout from China, Tancsa adds:

“We are cautious about the treatment of further Chinese financing. According to previous press reports, a further US$10 billion in financing was approved, with US$5 billion going to PdVSA capex projects while the remaining US$5 billion would be a renewal of one of the loan-for-oil deals. We note, however, that these funds tend to be used for earmarked projects with China, and therefore they may not be available for debt service …

Investors willing to take on Venezuela credit risk should view the state-controlled oil company PdVSA as “the better credit,” Tancsa writes, even though “most PdVSA bonds trade at lower cash prices than the sovereign bonds.” Another way to own Venezuela: exchange-traded funds.  The Market Vectors Emerging Markets High Yield Bond ETF (HYEM), with 3% of assets in Venezuela bonds as of May 31, and the PowerShares Emerging Markets Sovereign Debt Portfolio (PCY), with 3.9% of its assets in Venezuela.

1 thought on “Is Venezuela’s Bolivar In Free Fall?”