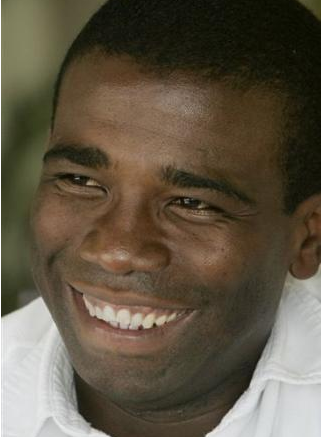 It is 4 PM and Guy Philippe is in control of RADIO SCOOP as the staff tries to coordinate an interview.

He attacks the hypocrisy of our present situation asking why Martelly, Lamothe and Laleau are under attack? Guy presents one of the strongest statements of support, for the Martelly team, in a land where people do the two-step in an effort not to commit to anything.

Guy – It should be Aristide for his control of the cocaine business and theft of a fortune, from our treasury. The murders under his presidency. His theft of TELECO.

Guy – It should be Preval, and the Group Bourdon, for their massive theft of hundreds of millions, from the Nation.

Guy – Privert should be tried for the La Scerie massacre. It is a criminal in our Presidency.

While our leaders are attempting to sell their votes to Preval and Privert, Guy Philippe attacks for the Nation.

Guy – The last Patriot in a nation of whores, with a price.

People were quick to forget what Guy did for us, in 2004. His small team effectively removed Aristide with very little violence. He was effectively abandoned by everyone, after he had delivered the Nation from Lavalas.

Aristide associates, turned anti-Aristide because of financial conflicts – like Andy Apaid – and GROUP 184, used Guy’s team and then betrayed him.

The Americans used him, then betrayed him and supported false drug charges.

Guy offered to take a polygraph, to prove his innocence, in 2006, but the Americans never took him up on this offer.

The truth behind the drug charges is simple. At one point, during the Preval Presidency,  the DEA received authorization for the arrest of a guy in Miragoane who owned a hotel there; He  had smuggled a fortune in cocaine.

Without authorization, Preval penciled Guy’s name onto the documentation and a DEA helicopter assault resulted that saw guy’s wife and children manhandled by the Americans. Guy’s wife is an American citizen.

The dossier was initiated by Lavalas sympathizers in the Miami DEA who gradually managed promotions into the Washington world and keep the problem alive.

I have personal knowledge of the facts and do not hesitate in supporting Guy Philippe’s search for Justice. 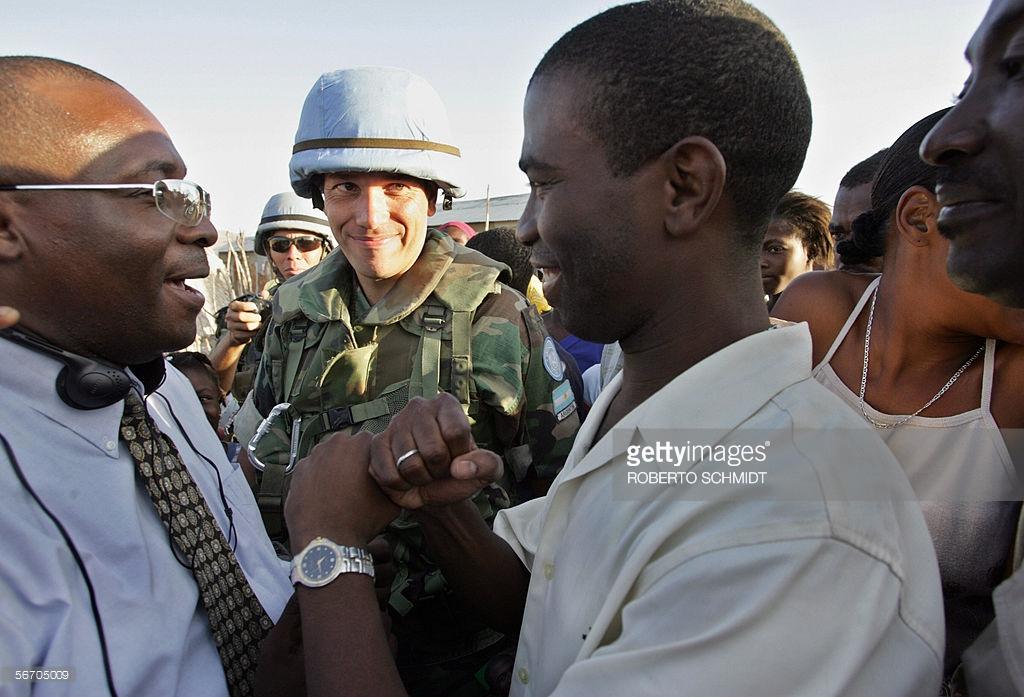 1 thought on “IS GUY PHILIPPE THE LAST PATRIOT?”