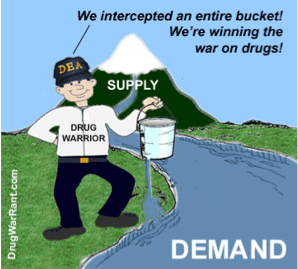 Raymundo Antonio Pena Martinez, a Dominican wanted on an international arrest warrant, was arrested at a gas station in the Haitian capital in a Haitian-U.S. joint operation.

His crime ring made some 70 million U.S. dollars a year, mostly from drug-trafficking, before it was dismantled last December by Dominican authorities, according to the police.

Haiti and the Dominican Republic, which share the island of Hispaniola in the central Caribbean, are frequently used as springboards to traffic drugs from South America to the United States and Europe.