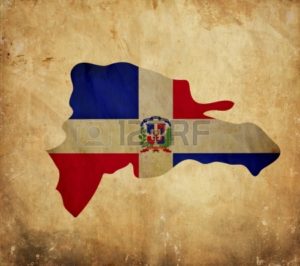 Haiti’s government will soon begin a campaign to provide documents to thousands of its citizens seeking legal residency in the Dominican Republic, the Haitian prime minister said Thursday, addressing complaints that have sparked angry protests in recent weeks.

Prime Minister Laurent Lamothe also said Haiti would reduce the cost of a passport from $80 to about $25, making it more affordable for migrants in the Dominican Republic who typically earn $5 a day or less.

Lamothe, who spoke following a meeting with Dominican officials in the town of Juan Dolio, said the campaign to provide the documents would begin soon but he did not give an exact date.

Haitians have staged several protests in recent weeks outside their country’s embassy in Santo Domingo in anger about both their inability to secure passports and other forms of identification as well as the high cost of the documents.

More than 80,000 Haitians have applied for residency in the Dominican Republic but fewer than 300 had all the documents they need to qualify since registration began June 2.

The Dominican government has created a plan to issue work permits and residency documents to migrants who came to the country before October 2011. It has yet to announce a plan to deal with a separate group of people, the descendants of non-citizens who were deemed ineligible for citizenship in a retroactive ruling by the Dominican Supreme Court.

The number of migrants without legal residency in the Dominican Republic is unknown but some authorities have estimated they may number as many as 500,000, the vast majority from neighboring Haiti.