Former Prime Minister Laurent Lamothe flys into Haiti for the inaguration of Denis O’Brien’s Marriot Hotel. Also included in the ceremony will be additional dignitaries , including Former President Bill Clinton, Sean Penn, and others. 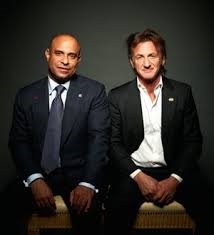 President Clinton is in Haiti with a team of international investors to survey potential projects.

Since his departure, Laurent Lamothe has been traveling internationally in an effort to bring in business interest, and to improve the infrastructure in Haiti. 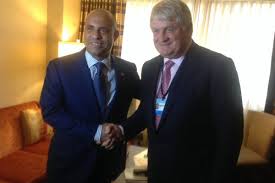 Most of the members of the international investment community would like to see Laurent Lamothe as a leading candidate in Haiti’s Presidential elections but he has yet to commit to running, even as he works tirelessly for Haiti’s future. 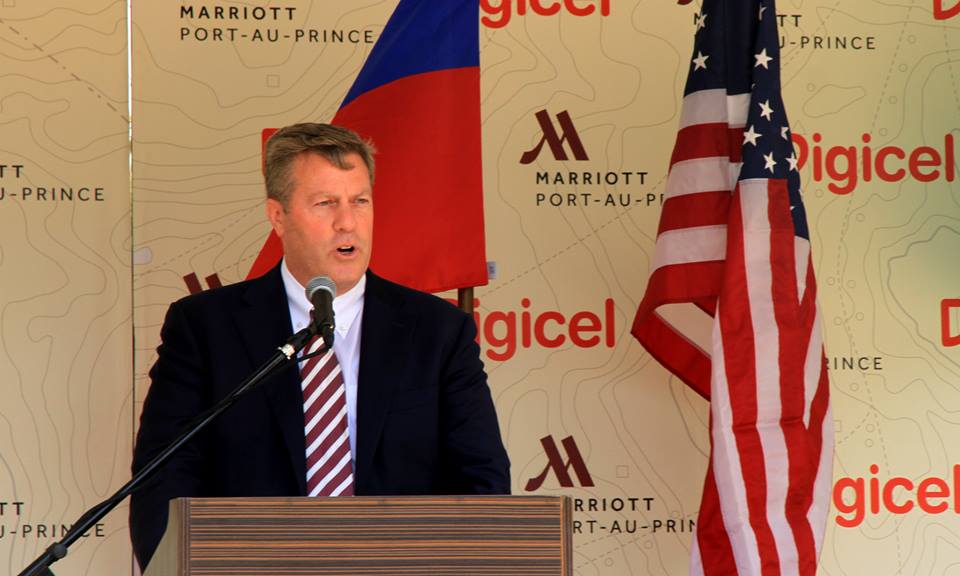