This video was produced by PBS and presented by Professor Henry Louis Gates Jr. and posted to Youtube by Haitianbeatz Makak 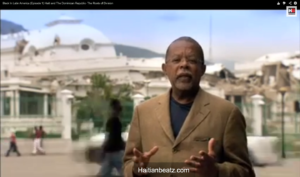 A very telling historical background of the formation of Haiti, and the relationship and differences between Haiti and it’s neighbors in the Dominican republic.

Race issues are central in the initial formation of the Haitian Nation, and the incident on Massacre river on the Haitian/Dominican border sets the stage for the tone of things as we know it now.

Haiti’s pride and strength is well demonstrated. This video is well worth your time to watch, perhaps even more than once. See things presented without prejudice or negative pilotical/racial bias. 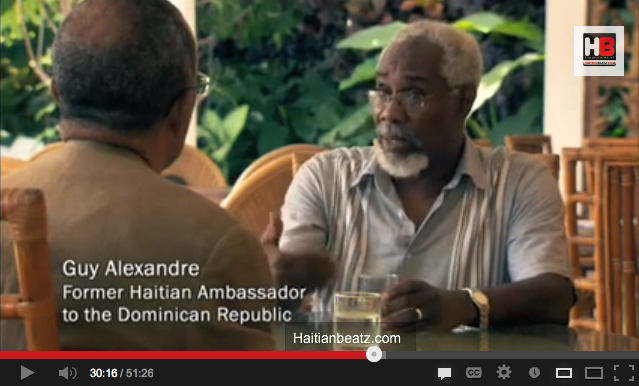 The interviewer takes us to Bois Cayman to sit beneath the tree where the revolution formed that lead to the formation of the FIRST FREE BLACK REPUBLIC ON EARTH. 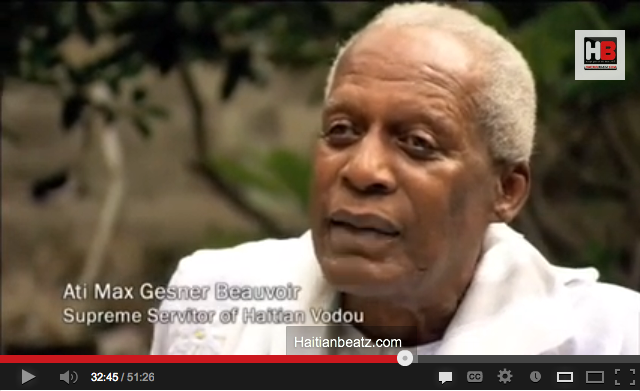