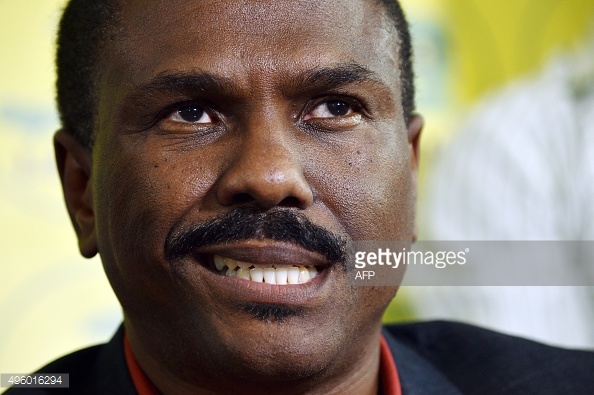 WASHINGTON (CMC) – The Organization of American States (OAS) says its Electoral Observation Mission (EOM) to Haiti welcomes the establishment of a date for the presidential run-off as a “step in the right direction.”

On Thursday, the EOM also called on all actors to work towards improving conditions ahead of the voting announced for January 24.

In a statement, the OAS said concluding the electoral process will allow for a constitutional transfer of power to a newly elected President.

“The Mission considers the separation of the local elections from the presidential run-off as a positive measure, as this reduces the number of party representatives at polling stations and avoids the repetition of the problems generated on October 25.” The OAS said the EOM “takes note of the recommendations recently issued by the Independent Electoral Evaluation Commission, and urges the Electoral Provisional Council (CEP) to factor them into the preparation of the presidential run-off to allow for a strengthened and truly competitive electoral process.”

The body noted the “irregularities” identified by the Evaluation Commission, which must be addressed before the next phases of the electoral process, had been highlighted in the recommendations presented by the OAS Mission following the August 9 and October 25 elections.

“Despite these irregularities, the information gathered by EOM/OAS on the ground did not show inconsistencies with the final results presented by the CEP in terms of which two candidates go to the run-off,” the statement said.

The OAS said the electoral process “can and must be improved,” but added that “efforts have to go beyond the introduction of new technical safeguards.”

“The EOM/OAS urges Haitians to participate in the presidential run-off and to actively engage in the electoral process to prevent the irregularities and violence seen in the past from happening again,” the statement said. “The EOM/OAS appeals to the two candidates to fully participate in the electoral process and to make their voices heard through the balloting.”

The OAS said the EOM has “maintained a permanent presence in Haiti” since the start of the electoral process.

It said the EOM will observe the next phases with “a robust Electoral Observation Mission, and it hopes that Haiti will continue to strengthen and consolidate its democratic system so it can achieve long-lasting peace and development.”

GIVE OUR CHILDREN SOME HOPE!! 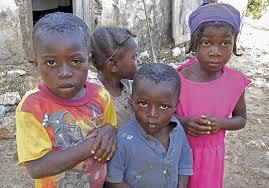 We have a lot of millionaires – and Jude Celestin is one of them – who really don’t give a rat’s ass about the well-being of Haiti’s people. The People are just a pawn in the big game that sees guys like Celestin, and the CRIMINAL  GROUP OF 8  as they hold Haitian hostage to their own personal agendas – MORE POWER/MONEY.

It is time for the international Community to say “Enough is Enough! And force the game!  Otherwise, any time,  a few jerks with money can block any and all elections by simply saying they are not satisfied.

There was nothing wrong with the first round, that cannot be corrected somewhat, for the second round.

Even the first comments by that Hamster, Rosny Desroches, immediately after the commission report was released, admitted to this.  For some reason he would change his opinion and ruin the nation.

The fact remains – no matter what Aristide/Maryse Narcisse might say, Jude Celestin and Jovenel Moise gained the two top places in the final Presidential Run-Off.

So let the game begin.

Jude Celestin is a realist.

He knows he has no real popularity. Hiring a few hundred guys, on motorcycles, with Jude Celestin T-shirts, to roar around the streets is impressive, but it is not enough. Celestin is not a popular, warm individual.

One the other hand, Jovenel Moise is, and will win any free-and-fair election.

3 thoughts on “HEY JUDE!!! GIVE THE NATION A BREAK! “Despite irregularities, information gathered by EOM/OAS did not show inconsistencies with final results presented by CEP that would block run-off – Added COMMENTARY By Haitian-Truth”