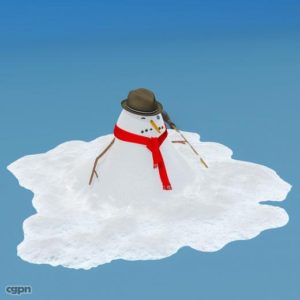 Organizer Francois Yrius said that half of the show’s dozen performers missed their flights to the Caribbean nation for the show that was supposed to start Friday. He says the performers are now due to arrive on Saturday, and the show should begin on Sunday.

But the performances have been postponed more than a dozen times since they were first planned for November. Young Haitians began using the ice rink this week to learn how to skate.

The delays have been blamed on problems including melting ice and a hurricane that brushed Haiti.

This is a case of ingenuity overcoming common sense.

Who wants to see a skating show in Haiti?

Someone must control the Minister of Tourism.

Seems as though the government will be saddled with the bills from this disaster.

We could pay for a lot of school supplies with the money wasted. 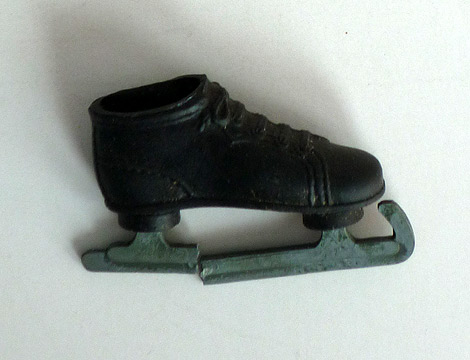