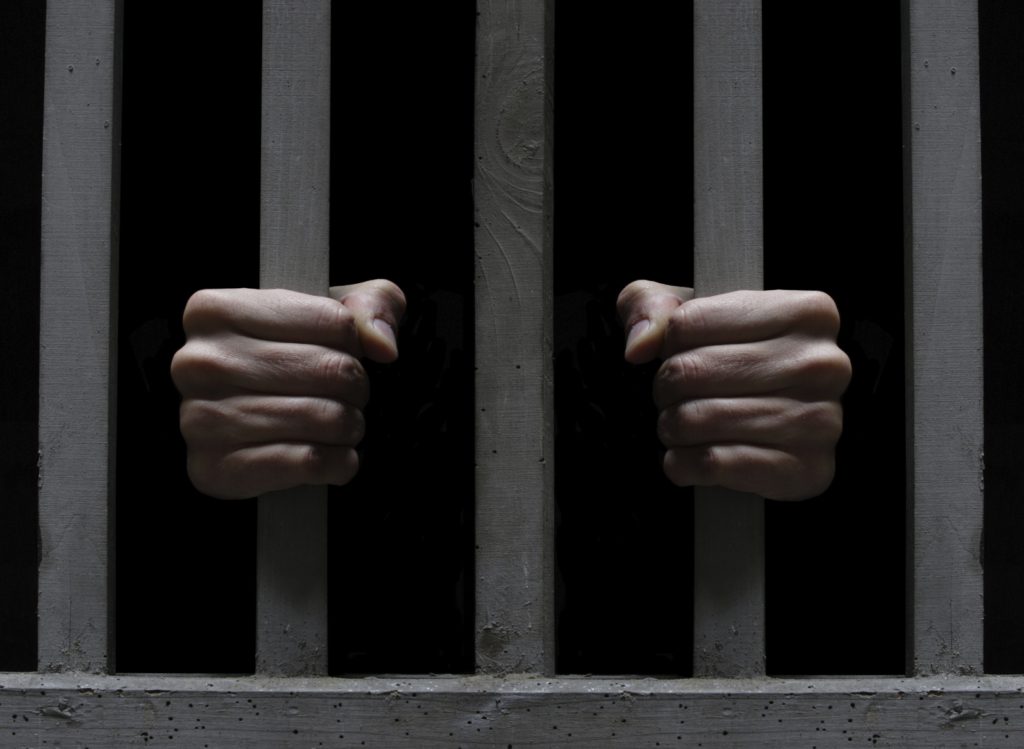 Nazaire, a former influential member of the security apparatus of Aristide from 2001 to 2004, was arrested on Sunday by agents of the judicial police, known as DCPJ, and taken on Monday to the office of judge Bélizaire who had issued an arrest warrant against him.

“Nazaire, who was in possession of a 9mm pistol and a modified M 14 rifle, fitted with silencer and telescope, was arrested by agents of the DCPJ,” a judicial functionary, who requested anonymity, told the Haitian-Caribbean News Network (HCNN) on Tuesday.

“Nazaire is now detained at the National Penitentiary under the authority of Judge Belizaire for further legal actions,” said the same source.

Nazaire owns a hotel in the Port-Salut district, in the south, where Aristide is from. Nazaire made ​​several other major investments in recent years, according to investigators.

Former President Aristide, who is also charged in connection with the same case, is still refusing to appear before judge Belizaire, despite an arrest warrant and a house arrest ruling.

Aristide challenged the judge, but lawyers say that the request for recusal does not oblige the judge to suspend his investigation, pending the decision of the Supreme Court which has the authority to approve or not such a request, while other lawyers say otherwise

However, the judge who, as an officer of the judicial police, known as OPJ, believes that he is not challengeable, said he was still in possession of the case and moved on with his investigation.

Supporters of the former leader often massed outside the gate of Aristide’s residence in the town of Tabarre, in order to hinder any police action to execute court orders, a situation which determined a member of the American Congress, Maxine Waters, to raise the specter of a clash between Aristide supporters and security forces.

Aristide, who is also the subject of a travel ban, was stripped of the official security that was provided by a police unit, based at the presidential palace.

Police officials have recently told HCNN that “the police could not continue to provide such protection to someone who is the subject of an arrest warrant, which has not yet been executed, because of obstacles and difficulties orchestrated by the accused. ”

Government officials have also said that the official security due to a former Head of State, during the 5 consecutive years after the end of his term, was no longer applicable in the case of Aristide, who left office in 2004.

Aristide and dozens of his former allies are accused of misappropriation of hundreds of millions of dollars from the public treasury, of money laundering, illicit drug trafficking and criminal conspiracy, among other charges. Aristide supporters described current judicial proceedings as political persecutions.

Haitian president Michel Martelly has recently reiterated that no one was above the law, while the spokesman for Prime minister, Laurent Lamothe, Pierre Michel Brunache, flatly rejected the allegations of political persecution raised by close allies of the former leader, arguing that pending judicial proceedings against Aristide were engaged only by the justice system which is free to act, within the legal and independent exercise of its powers.