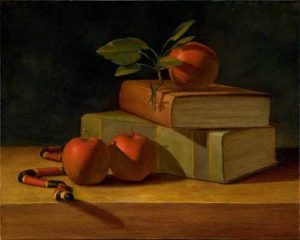 The leader says that his National Fund for Education is paying tuition for 142,000 students who will go to school for the first time.

Registration fees for other students will be picked up by a $1.25 million donation from the foundation of former U.S. President Bill Clinton, who is also the U.N. special envoy to Haiti.

The program is also supported by Haiti-bound phone calls and wire transfers .

The announcement came Monday, the first day of school and a month after classes were scheduled to open. The delay stemmed from the government wanting to sort out kinks in the school program.

Martelly promised schooling and security, when he took office.

If he delivers, on these promises, his presidency will be more productive that the Aristide/Preval era in total. They talked a lot and did nothing. Already, Martelly has put a mass of kids into classrooms. We must support this effort with the tools needed…books, equipment, facilities.

The children are Haiti’s most important asset.

Let’s not waste them.