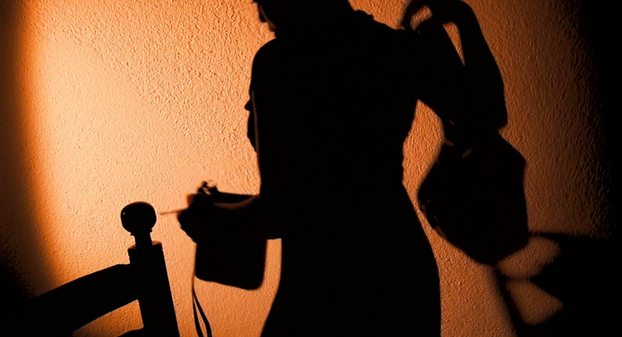 For more than a decade, the United Nations has established a peacekeeping mission in the country, one of the longest-running in the world. In October, that will come to an end.

Their presence has been controversial because U.N. peacekeepers face accusations of sexual abuse.

Some of those claims come from teenagers who will bear a great burden long after the U.N. troops are gone.
CGTN’s John Zarrella spoke with one of those alleged victims.

Meet Rosemina. She asked us to conceal her identity. She is scared people will think less of her because the father of her child is a soldier who was attached to the United Nations peacekeeping mission in Haiti.

Rosemina was 16 years old, a minor, when she said she had a romantic relationship with the man.

“We were lovers. We were together but sometimes he used to force me to have sex with him,” said Rosemina.

The soldier, from Uruguay and nearly three times her age, she said, gave her many gifts and made many promises.

“Yes, he promised me a house when I’d deliver. He’d take care of the baby and everything,” recounts Rosemina. “But it’s just two months after I’ve delivered I realized all that was lies.”

That was six years ago. He left Haiti soon after she gave birth. Once, she said, he sent her $100.

Rosemina’s story is not unique. At least two dozen Haitian women including Rolange and Beatrice, whom we also spoke with, claim U.N. peacekeepers in Haiti fathered their children.

“What Hector do to me, I hate him,” said Rolange.

All three women said Uruguayans are the fathers, and they took paternity tests to prove their stories. But none of them has received any child support. And, with no jobs, they all live hand to mouth. Sandra Honore is the head of the U.N. mission in Haiti.

“In instances where, for example, children have been born of these abuses, provision is made for these children, by the perpetrators,” said Honore.

And while the U.N. has moved to put in place systems to hold the men accountable, officials said the responsibility falls not on the U.N. but the member nation.

“The state of origin or the country of origin has to step up to the plate and when we present a case or cases to a member state, it is our expectation that the member state will do what is necessary to track the perpetrators and to ensure that there is a procedure whereby support can be provided for the children,” said Honore.

Attorney Mario Joseph said that’s just not happening. He represents 10 young women including the three with whom CGTN spoke. He worries they will never see a penny of support. And Joseph claims the U.N. is far from helpful.

U.N. soldiers have been accused of everything from fathering children to running a sex ring. Now, after 13 years, the U.N. mission is ending. The soldiers will be gone in the fall. But the women like Rosemina, Rolange and Beatrice are left behind to raise the children alone.