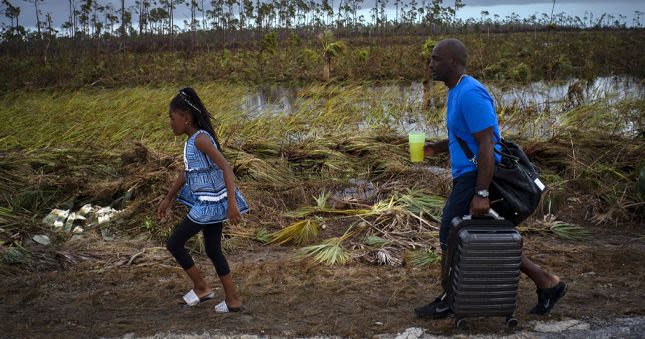 The Mudd, a shantytown located on Grand Abaco Island is populated in overwhelmingly majority by Haitian migrants who have settled there over the decades.

However, the study points out, Haitian migrants are constantly associated with illegal immigration status, poor education and poverty, which makes it impossible for them to be able to integrate into Bahamian society and be able to aspire to a better quality of life than they left in their native country.

Language barriers also prevent Haitian migrants from fully participating in society. In this case, this barrier could have also taken away the possibility of knowing the monstrous hurricane they would face.