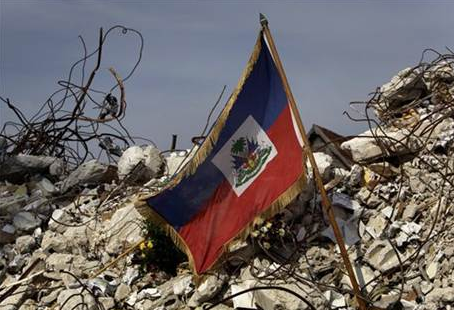 After recalling its ambassador to the United Nations, the Haitian government skipped out on a UN retreat on cholera that recently took place in New York.

This comes after a comment by  Susan D. Page, the special representative and head of the United Nations Mission for Justice Support in Haiti (MINUJUSTH), applauding an investigation into the alleged Pretrocaribe fund’s corruption scandal. Investigators are looking into how two billion dollars in oil loans from Venezuela was spent by two previous administrations.

President Jovenel Moise along with several other Haitian government officials was scheduled to attend the two-day event. Hosted by UN Secretary-General António Guterres and his Special Envoy for Haiti Josette Sheeran, the retreat brought together health and business professionals to discuss ways to put an end to the disease on the island.