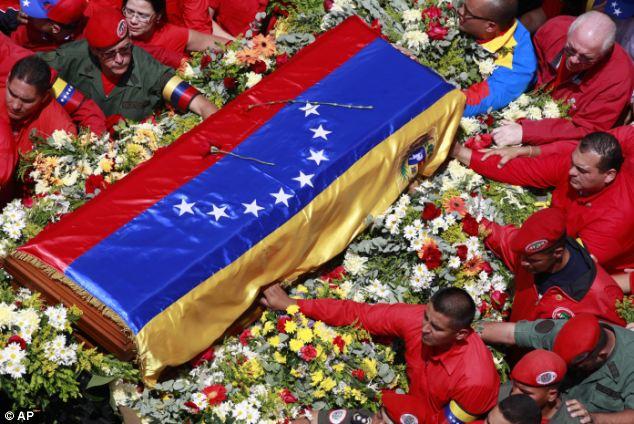 PORT-AU-PRINCE (Reuters) – A diplomatic row has erupted between the Haitian government and the United Nations over comments made by a senior U.N. official cheering an investigation into the alleged misuse of Venezuela-sponsored Petrocaribe funds by previous administrations.

Haiti recalled its ambassador to the U.N. on Tuesday, and summoned Susan D. Page, the special representative and head of the United Nations Mission for Justice Support in Haiti (MINUJUSTH), to explain comments she reportedly made applauding a criminal probe into the alleged siphoning of Petrocaribe money.

Haiti’s foreign minister, Antonio Rodrigue, said in a statement on Tuesday that Page had exceeded her authority and that her comments reflect an “attitude harmful to the political and institutional stability acquired during the past few years.”

The case is the latest example of governments across the Americas – including Guatemala and Honduras – chafing at criticisms by U.N. bodies, which have highlighted lackluster efforts to tackle corruption, human rights abuses or impunity.

Haiti has a long tradition of corruption, and international partners and anti-graft watchdogs have often blamed Haitian politicians for failing to crack down on the scourge.

Last weekend, local media reported that Page said the U.N.’s Haitian justice mission welcomed the assignment of judges to probe possible acts of corruption with Petrocaribe funds during the administrations of former presidents Rene Preval and Michel Martelly, between 2008 and 2016.

Current President Jovenel Moise, who is from the same party as Martelly, has faced criticism for not pursuing corruption as actively as he had vowed to.

Page was quoted as saying she saluted “the initiative and active role of Haitian citizens and civil society engaged in the fight against corruption and impunity. Their actions demonstrate that the population defends accountability and justice.”

Reuters was unable to reach Page.

Venezuela’s Petrocaribe scheme, launched in 2005, has furnished about 12 Caribbean states with oil supplies under a flexible credit mechanism, obliging them to pay cash for part of every shipment and finance the rest at low interest rates, or buy it with goods like food and clothing.

A collapse in oil prices, however, has caused a recession in Venezuela, and stalled many of the Petrocaribe shipments. 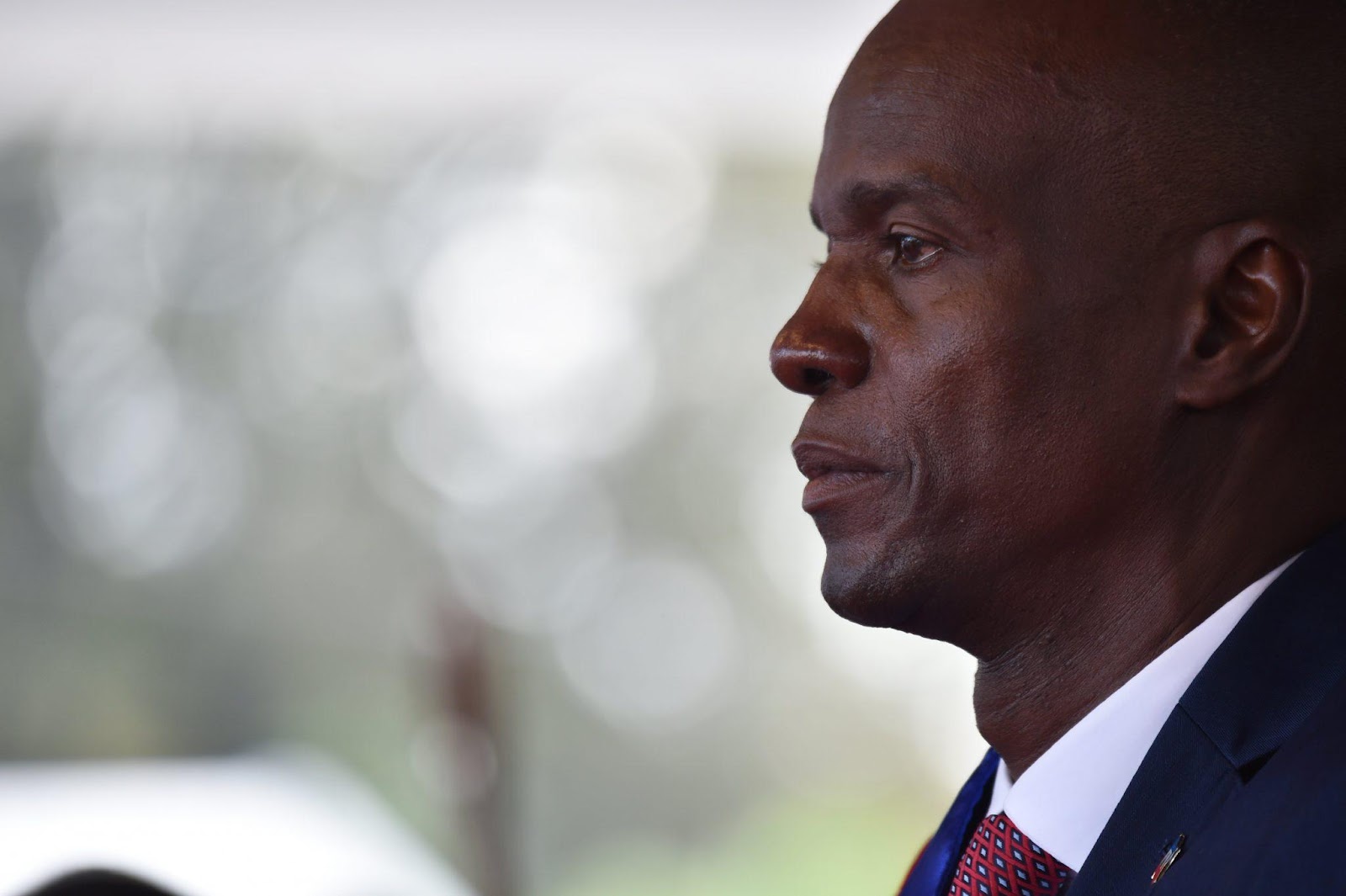 This combat is too simplistic.

Nothing is simply Black & White.

Preval’s rape of PETROCARIBE has become legendary and was to be a key issue with Michel Martelly’s new government. However, Martelly, like anyone else, soon discovered that nothing is as simple as words can portray. One can cut out the cancer – and destroy the patient.
The criticism of the Martelly/Lamothe handling of PETROCARIBE funding is an accounting question. Projects were launched, and completed. Some were launched, and remain incomplete, for the Jovenel Moise team’s attention.

President Moise is right to challenge the United Nations meddling initiated by the new head of MINUJUSTH. She was totally wrong in the comments she made, and the way they were worded. It looked as though they had been drafted by Aristide/Lavalas/Andre Michel.

IT IS TIME FOR HAITI TO REALLY ESTABLISH ITS POSITION WITH THE UN, AND UN MEDDLING IN OUR INTERNAL AFFAIRS. 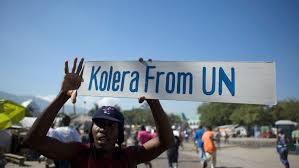