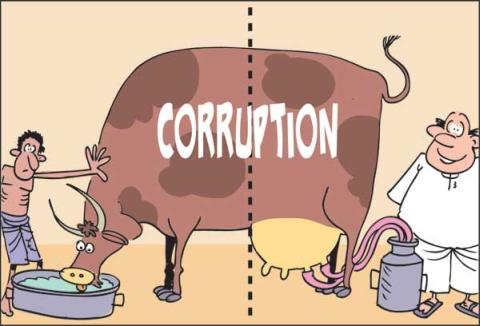 Haitians, from all levels of society, were outraged yesterday, when details of the various Senators, and Deputies efforts to place their mistresses, friends, relations and fellow drug-dealers in high-paying government jobs became known.

The entire focus of the Privert team, Senate and Chamber of Deputies is money, money, money.

Same goes for FAES – where workers rampaged through offices, when Senators and Deputies were given bribes, while staff members remained unpaid.

In the past they have stolen tens of millions from PSUGO, the special fund for education. Nesmy Manigat, the last Minister of Education, methodically  raped the system, spreading millions to Senators, and Deputies so they would tolerate his personal actions.

Manigat spent millions throughout the Haitian media for positive stories on his time in the cabinet.

Privert has paid tens of millions to Senators, and Deputies for support of his retention, prolongation of the Interim-Presidency, beyond its statutory 120 day life.  Parliamentarians have made fortunes, over the past 120 days, as their demands for payments of $50,000 or more have been met.

Privert won the second round vote to become Interim-President, when a businessman paid Deputies for their votes.

Privert has given Deputy Tardieu some 60,000,000 gds to control the bidonvilles in Petionville.

It is working and Tardieu sees himself as a real candidate for the Presidency.

Among other things, Privert has purchased a $150,000 Jeep for his Chief of Cabinet Barbier, with State funds. The car has AA private registration, in Barbier’s name.

Some cynics suggest that the vaunted Sir Ronald Sanders, chief of the OAS Mission to Haiti, accepted a big bag of $100 bills from Privert, for his decision, plus the two biased newspaper articles in the Miami Herald, picked up by the worldwide press.  His actions were truly bizarre when he avoided non-Lavalas people during his visit. Sanders word is worth nothing and the truth could only be verified with a properly supervised polygraph.

Some businessmen, drug-dealers and Parliamentarians (often the three categories are found in one person) focus on Martelly, planning a major class-action litigation against Michel and Sophia, in the American court system.

This diverts the real focus from today’s carnage, as Parliament cannot produce a quorum and the Senate/Chamber gobble up whatever remains in the Treasury.

We are headed for a train wreck, with no one at the controls.

NIGERIA IS LEFT IN THE DUST – JEALOUS OF ITS LOSS OF PRESTIGE IN THE WORLD OF CORRUPTION. 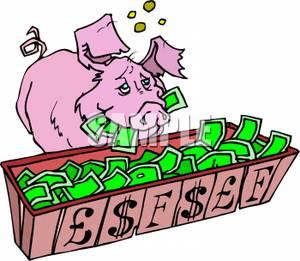