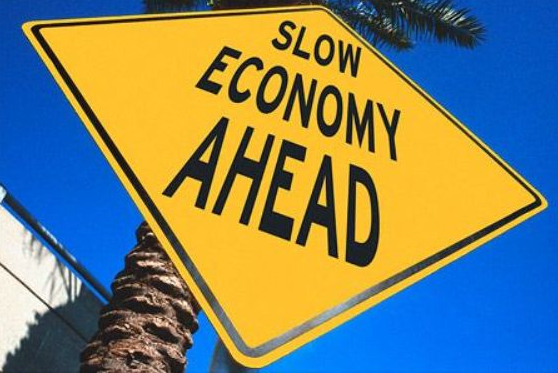 PORT AU PRINCE, Haiti (CMC) — Haiti has recorded a slowdown in economic activity in the first quarter of 2016-17, compared to the previous quarter, the Bank of the Republic of Haiti (BRH) has reported.

It said the growth rate of the industrial production index is expected to fall to 1.6 per cent after the 4.8 per cent increase in the fourth quarter of 2015-2016.

The BRH said that the inflation rate rose from 12.5 per cent in September to 14.2 per cent in November 2016 and the analysis showed that the increase in the rate of inflation growth is largely the result of volatile commodity prices, which have been impacted by the passage of Hurricane Matthew last October.

The figures also showed that the trade deficit has increased due largely to the increase in the level of private transfers and a continued depreciation of the gourde against the US dollar.

“Thus, in the fourth quarter of 2016, the trade deficit amounted to US $634.32 million, reflecting a 2.43 per cent increase over the previous quarter, despite a stronger increase in exports. Indeed, during the period considered, exports totalled US$270.9 million, an increase of 3.55 per cent, while the level of imports was US$905.22 million, up 2.76 per cent.”

But the BRH noted that despite the 6.34 per cent increase in private transfers US$154.42 million in October 2016, the trend in the depreciation of the Gourde has continued. As at December 19, 2016, BRH’s reference rate is 67.3329 gourdes for one dollar, an increase of 2.72 per cent compared to the last day of September of the same year.

As of December 21, 2016, the state of public finances was characterised by a greater decline in government revenues compared to public expenditure.

In terms of performance, revenues correspond to a realisation rate of approximately 28.17 per cent of the budgetary revenue forecast for the 2016-2017 fiscal year. On the other hand, spending decreased from 3.01 per cent to G$21 588.66 million compared to the previous quarter.