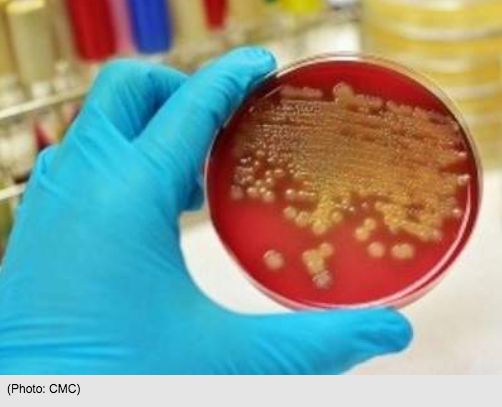 PORT-AU-PRINCE, Haiti (CMC) — Haiti has recorded nearly 350 probable cases of diphtheria in 2017 with at least 45 deaths, according to official figures released here.

The health authorities said epidemiological surveillance is being intensified to detect the population at risk and to implement public health measures, including a vaccination campaign expected to take place in 2018.

In 2014, the French-speaking Caribbean Community (CARICOM) country reported an outbreak of diphtheria, an infection caused by the bacterium Corynebacterium diphtheriae. Signs and symptoms may vary from mild to severe. They usually start two to five days after exposure and symptoms often come on fairly gradually, beginning with a sore throat and fever. It can lead to difficulty breathing, heart failure, paralysis, and even death.

According to the authorities, there were 348 probable cases reported during the year with an increase in cases being observed in the last trimester of 2017 compared to the preceding trimester.

The Ministry of Public Health and Population defines a probable case as a person, regardless of age, with laryngitis, pharyngitis, or tonsillitis with adherent pseudomembranes on tonsils, pharynx, and/or nostrils in conjunction with neck edema.

They said that of the cases this year reported 59 per cent were female and 76 per cent infants under the age of 10.