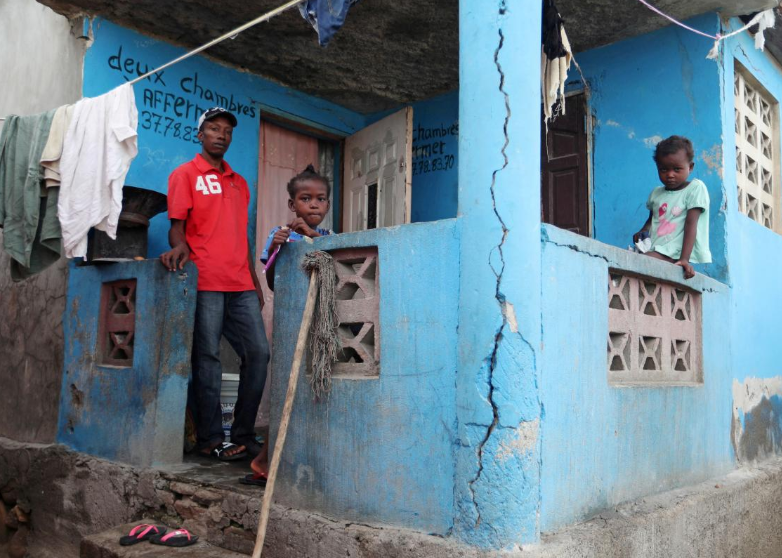 Chandler was speaking at a news conference to report on the human cost of the relatively shallow, magnitude 5.9 quake, which hit the north of the impoverished country late on Saturday.

The tremor caused widespread panic in the north and was one of the strongest to shake Haiti since a 7.0 magnitude earthquake struck near the capital Port-au-Prince in 2010. That quake killed tens of thousands of people.

A magnitude 5.2 aftershock on Sunday afternoon sent people rushing into the street in Port-de-Paix, the coastal town that bore the brunt of Saturday’s earthquake.