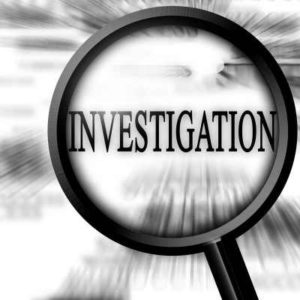 By Associated Press, Published: May 31

PORT-AU-PRINCE, Haiti — Four men have confessed they killed a Swiss woman after she began to investigate the finances of an orphanage in northern Haiti, a police official said Thursday.

Boucher told radio station Scoop FM in a live interview that authorities believe Mezil initially attempted to kill Wesseler “Marie” Philippes with a pistol, but the gun jammed. Mezil, his brother Wilfrid and two hired assassins who were paid the equivalent of $62.50 then strangled the woman, the chief said.

Police say the body of the 45-year-old Philippes was found May 22 near the town of Grande Riviere du Nord.

The police department of the United Nations peacekeeping force in Haiti had said the woman was found tied up in a Jeep and with wound to her head. In an interview with The Associated Press, Boucher couldn’t explain the initial report of the head wound, saying he was relaying information given to him by investigators.

Philippes was working for the Zurich-based nonprofit Black Rain Group, which operates a different Haitian orphanage and home for the elderly.

It’s unclear why Philippes would be investigating Mezil’s orphanage. A representative for Black Rain Group didn’t respond to an an email seeking comment on the case.