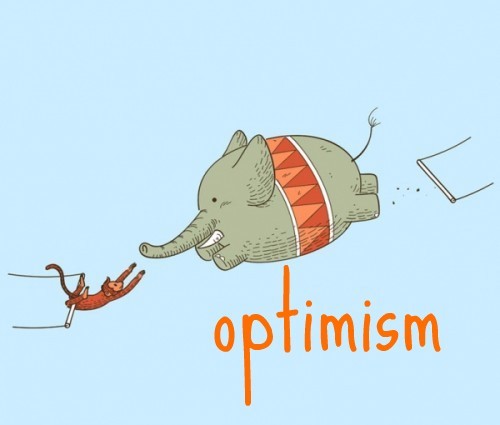 Haitian President Michel Martelly was denied the opportunity to give his final “state of the nation” address Monday when senators opted to welcome their newly elected Senate colleagues in a low-key ceremony in the chamber rather than the pomp and circumstance ceremony that brings both chambers together as the National Assembly.

Riché didn’t explain the rationale behind the gesture, but some believe it was as much an affront to the international community as it was to Martelly, who had a combative relationship with the body before it dissolved a year ago amid a political crisis and delayed elections. Led by the United Nations, foreign diplomats had insisted on Haiti respecting its constitutionally mandated date for parliament to resume functioning despite allegations that the Aug. 9 legislative first round and Oct. 25 runoff and presidential vote were marred by fraud.

On Monday, diplomats, who are usually invited to welcome the new lawmakers — in a ceremony where deputies don white suits and the president of the National Assembly, a black hat — were nowhere to be found.

Constitutionalists had argued that the lawmakers couldn’t legally take their seat until the electoral process ended. There are still 26 deputies out of 119 in the Lower Chamber of Deputies, and six senators out of 30, who still are left to be elected in the scheduled Jan. 24 partial legislative and presidential runoffs.

As a result of the unfinished process and opposition claims that the elections were a farce, political parties this week came under heavy criticism for allowing senators to be sworn in Monday as well as allowing 92 deputies to take the oath of office on Sunday.

Calling the Sunday swearing in unconstitutional, the G-8 opposition presidential alliance issued a statement denouncing parliament’s reentry. Alliance member, Sen. Steven Benoit, boycotted the Monday swearing in along with two other opposition senators. Meanwhile, a small group of protesters denounced the opening of the sessions, throwing rocks and calling lawmakers kidnappers and drug-dealers in search of immunity from prosecution.

“While we are here, some people are outside and criticizing our presence here in this room but also the process of what happened to bring us here,” Riché said, as he lamented the lack women in the Senate.

Riché, who had also opposed the reentry, defended his decision, telling the other 20 senators that he decided to receive the newly elected lawmakers because “I dare to hope that your arrival here will be used to unblock the situation.”

Parliament, some have noted, is poised to play a pivotal role in Haiti’s ongoing electoral crisis where only government-backed presidential candidate Jovenel Moïse is campaigning. With some lawmakers pushing for a transitional government to take office after Martelly’s term ends on Feb. 7, Martelly has been personally lobbying to control both chambers with his pick for president of the lower house and Senate.

By late Monday, the Senate had not voted on who would replace Riché. In the lower house, Deputy Cholzer Chancy, Martelly’s choice, won by one vote. The return of parliament effectively ends Martelly’s one-man rule, although he is still trying to control both chambers where no party enjoys a majority.

Riché called for a Senate commission to investigate allegations that some lawmakers paid bribes to electoral court judges and members of the Provisional Electoral Council (CEP) to secure their seats.

“I want to accept the idea that among the 14 of you, none were badly elected,” he said.

If the Senate were to succeed in forming an election commission, it would be the second one set up to look into the balloting. A five-member commission formed last month found that the vote was marred by irregularities and a high penchant for fraud but said a deeper verification was needed to determine the opposition and local observers allegations of “massive fraud.” The commission, however, issued several sweeping recommendations to the government to ensure a cleaner runoff, while noting that the CEP lacked credibility to carry out the vote.

On Monday, CEP President Pierre-Louis Opont announced that the council would adopt some of the commission’s recommendations. The runoff, he said, will remain as scheduled despite opposition presidential candidate Jude Célestin telling the Miami Herald last week that he would not participate. Célestin has called for the CEP to not only adopt the commission’s recommendations but his own conditions for participating. They included added security features to protect votes and 30 days to campaign.

In his speech, Riché criticized both those who have called for a cancellation of the elections and the executive for not taking the commission’s recommendation’s seriously. He also called senators to assume their responsibilities and enact laws to help move Haiti forward.