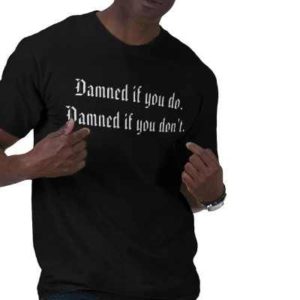 This camp has become a truly dangerous area, with little or no police control.

Closing of this, and other tent camps, will allow the Aristide/Preval people another opportunity to attack Martelly. No matter what he does…he will be seen as doing the wrong thing.

There is really no right answer, but the camps must be dispersed if Haiti is to move forward.