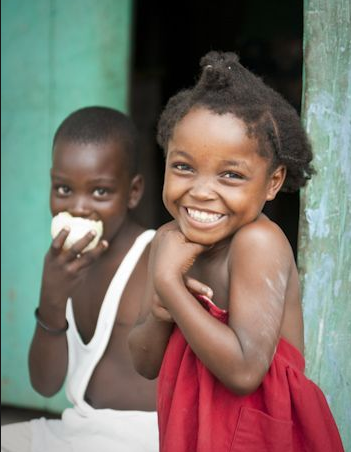 The Haitian government has announced plans for a major vaccination programme for toddlers against measles, rubella and poliomyelitis, according to reports from CANA.

The Ministry of Public Health said that the vaccination programme will be held between July 15-19 and will be for children between the ages of two and five years in all departments of the French-speaking Caribbean Community (CARICOM) country.

It said at least 1.5 million children are expected to be vaccinated during the campaign.

“The Ministry informs that vaccines and vitamin A will be available in health institutions and gathering stations in towns and localities across the country. Mobile teams and health workers will move to reach the most remote areas wishing to reach at least 95 per cent of children,” the Ministry said in a statement.
It said as a result, it is seeking the collaboration of the entire population in general and in particular parents, guardians of children, community leaders, local elected officials and nuns among others, “so that this campaign succeeds in reaching all the children”.

The government said that. The campaign was necessary given that there has been a global resurgence of measles, a serious infectious respiratory disease that particularly affects children, and which had eradicated in Haiti 10 years ago.

It said the high risk of reintroduction of this disease due to the frequency of travel between Haiti and other states in the Americas, including those where at least 1,804 cases had been confirmed, made the campaign imperative.