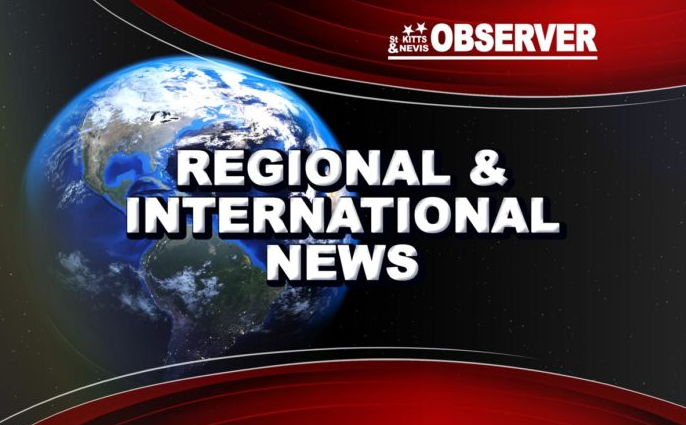 The Trump Administration appears to be the tightwads of the international community where financial aid for the Hurricane ravaged Caribbean is concerned.

More than $2 billion has been pledged by nations around world, almost half in loans and debt relief. Yet, only $4.3 million has been pledged from America. Donors included The Netherlands’ $700 million pledge, the European Union’s $352 million, quake-recovering Mexico’s $27 million and $1 million in debt forgiveness from politically troubled Venezuela.

The two biggest surprises, however, came from the wealthy United States and poverty stricken Haiti. The U.S., long a leading donor and supporter of the region, pledged just $4.3 million, far less than Canada’s $78 million or China’s $30 million. Haiti, still recovering from its own 2010 earthquake and brushes with two hurricanes, offered $250,000.

“We are very touched by the contribution made by Haiti,” said Roosevelt Skerrit, prime minister of hurricane-devastated Dominica. Skerrit acknowledged that the total amount raised is far less than the $5 billion-plus the United Nations says is needed for the Caribbean to rebuild following the one-two punch of Irma and Maria within a two-week span in September. But he welcomed what he called “the first effort.”

“I am very satisfied,” Skerrit said. He hopes that continued lobbying and engagement with donors will yield more contributions.

According to the latest post-Irma assessment, Dominica’s hurricane damage is at $1.3 billion, which is about the amount donors pledged in grants. Hurricane Maria, which struck the island after Irma, decimated decades of development gains there and damaged 60 percent of its housing and infrastructure.

During a visit by United Nations General Secretary Antonio Guterres to Dominica in October, Skerrit declared his intention to transform the once lush green island into the “world’s first climate-resistant nation.”

Browne said a one-day United Nations and Caribbean Community conference in New York, at which the pledges were made, was a good start.

He noted that The Netherlands’ $700 million is slated for assistance to its territories including St. Maarten, which was hammered by Irma. He called the U.S.’s $4.3 million “a disappointing pledge from the wealthiest country on the planet to assist countries in distress, located within its so-called third border,” as the Caribbean region is sometimes known.

Barbuda’s damage surpasses $130 million, and its recovery needs are more than $220 million, the United Nations said.

Browne said he thinks Barbuda will get $30 million of that from grants. “The balance will come through borrowing,” further exacerbating its financial problems, he said.

He said regional leaders are concerned about accessibility and early disbursement and hope that the donors will eliminate a lot of the red tape to ensure that the pledged funds are made available as needed.

Reginald Dumas, a former United Nations adviser on Haiti and longtime observer of regional politics, said the question now is how the money will be used to safeguard the islands, most of which are low-lying, from the effects of climate change.

“These islands are flat and they can be inundated in short order,” Dumas said. “The question is … what proposals and solutions is the international community coming up with to help these islands guard against the damage that they are bound to get?”

The Caribbean, he said, has “some serious problems facing us as small islands, where the hurricanes are going to keep coming … and unfortunately they are coming straight at us across the Atlantic. What do we do?”

Like Browne, he called the United States’ pledge “very disappointing.” “The $4.3 million from the United States is really ridiculous. Then again, it seems that the Trump administration doesn’t believe there is climate change,” Dumas said. “The rest of us have to become very serious because it’s not only our livelihood but our lives and those coming after us that are at stake, and we have to come up with fast solutions.”

A modern example of the Biblical Widow’s Mite 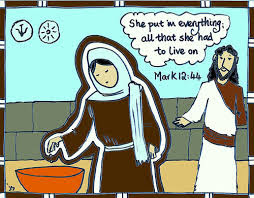