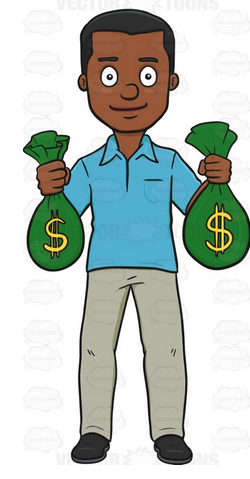 In a press release dated May 10, 2016, the Provisional Electoral Council (CEP) warns the candidates complainants in particular and political parties in general, against “the behavior of some of their representatives whose actions akin to intimidation, attempts to influence peddling and corruption, attempting to taint the credibility of members of the staff of National Office of Electoral Disputes (BCEN) and electoral judges.

We inform the public that these acts, criticized both by the electoral code of ethics of April 2016 and by the Act of 12 September 2014 on the punishment and prevention of corruption, have been documented and certified by a Justice of Peace, at the request of members of the CEP, Saturday, May 7, 2016.

This press release is a formal warning from CEP to any natural or legal person that would like to disturb the serenity of the work climate of electoral Judges, in fulfilling their duties. It reminds them that they are liable to prosecution for attempted corruption under the laws in force.”

Senators and Deputies have already received millions to elect Privert as Interim President.

He has paid them more to prolong his term.

Members of the vaunted Commission for Verification have accepted bags of cash!

Privert and Berlanger have met to plot the collapse of the existing electoral process.

EVERYONE SHOULD BE ARRESTED BUT OUR JAILS ARE NOT BIG ENOUGH TO HOUSE THE CRIMINALS.