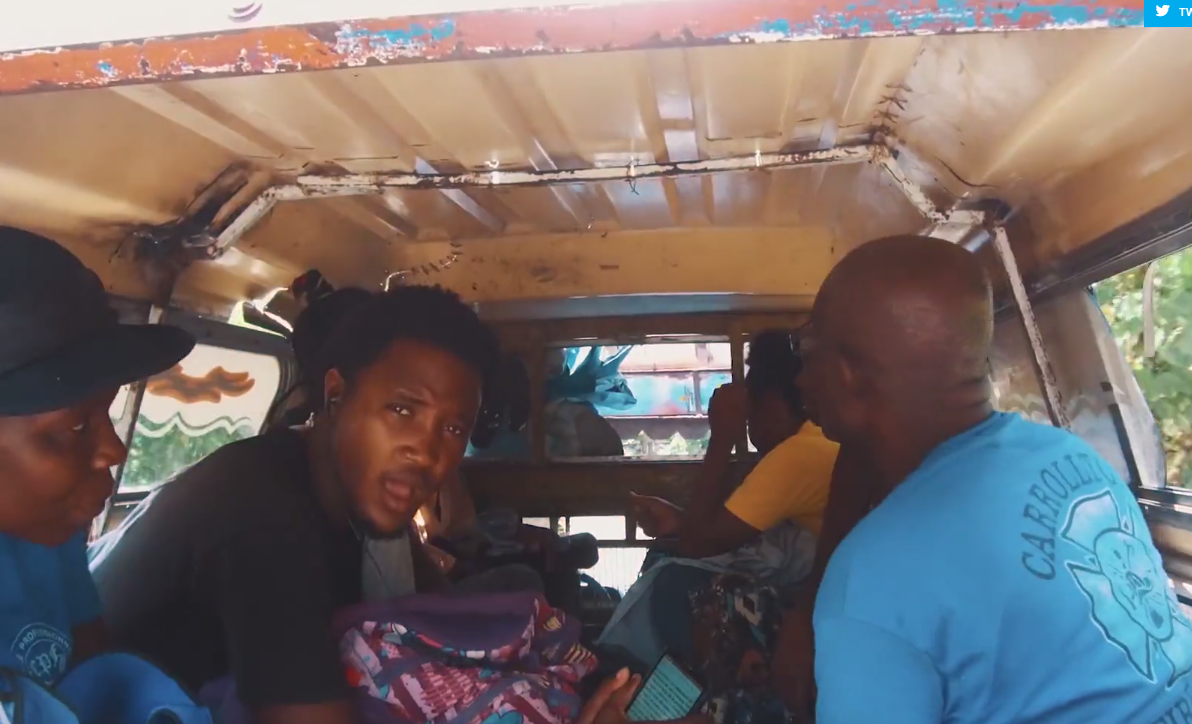 The Caribbean island of Hispaniola is home to two countries: Haiti and the Dominican Republic. Both have a population of around 10 million — but that’s about where their similarities end.

The average Haitian is nearly 10 times poorer than the average Dominican, and much more likely to be unemployed. And that poverty manifests in drastic disparities in health. The infant mortality rate in Haiti is more than twice the rate in the DR, and the prevalence of HIV/AIDS is almost double.

Seeing this disparity, you can’t help but ask: How did one island produce two totally different worlds? 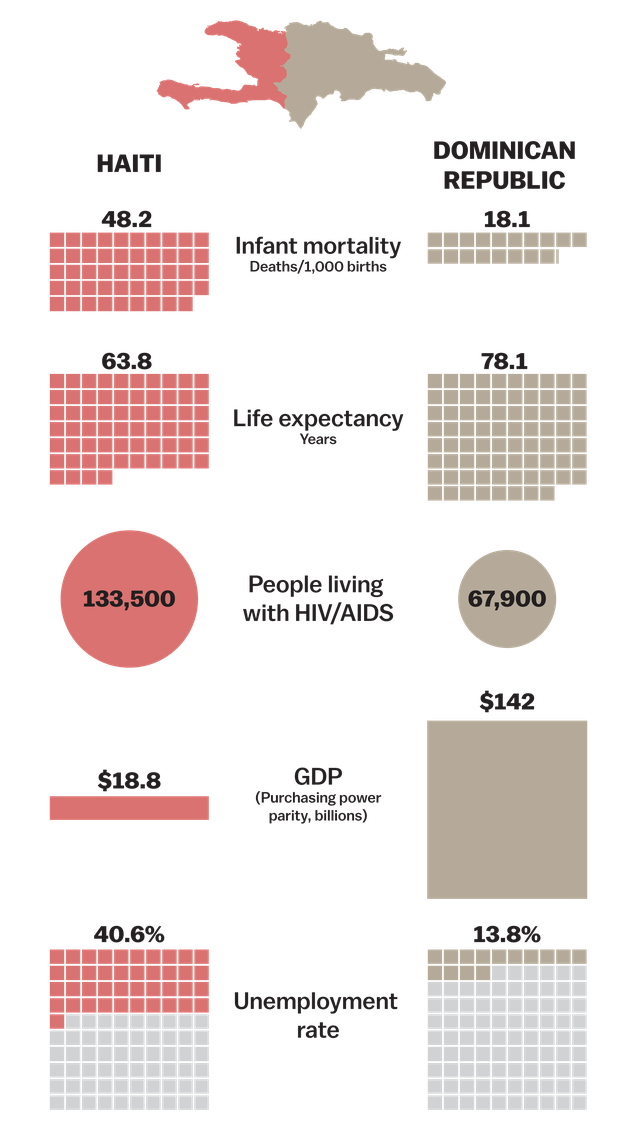 The social realities of these nations were centuries in the making, rooted in a colonial past that you can quickly detect in the language of its residents: Haitian French and Dominican Spanish.

When the French and Spanish empires descended on the island centuries ago, they began drawing the diverging paths that led to the inequity we see today. There is no understanding Haiti without understanding the slave-based plantation economy that the French installed on the western side of Hispaniola.

I traveled up the border that divides this island to talk to people who confront the legacy of that history every day.

I’d read reports of discrimination against Haitians in the DR, but I didn’t expect to witness it so clearly myself.

That discrimination shows up at a market where Haitian and Dominican merchants exchange goods and on a bus where officials check selectively for papers. And it shows up in existing amendments to the Dominican constitution that strip citizenship from those of Haitian descent.

This video documents my journey along this troubled border, on an island smaller than South Carolina where two countries live worlds apart: