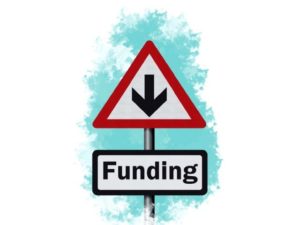 Most donor countries have failed to deliver on their promise to help Haiti fight cholera, making it difficult to combat the disease, reports reaching here quoted Haitian Health Minister Florence Duperval Guillaume as saying on Thursday.

International agencies have only transferred 25 million U.S. dollars to the island nation to combat cholera, with 20 million dollars from the World Bank and the rest from the United Nations Children’s Fund (UNICEF), the minister said in Haiti’s capital Port-au-Prince.

Some 238 million dollars in promised aid were never delivered, Guillaume said, adding she was also waiting to find out how much aid would be earmarked for Haiti by a new UN program that will also help the Dominican Republic, which shares the Island of Hispaniola with its embattled neighbor. (In October, Haitian Prime Minister Laurent Lamothe and UN Secretary General Ban Ki-moon agreed to set up a high-level committee to fight cholera in the Caribbean country, but the international organization has so far only appointed a special envoy and representatives for the task).

“The prime minister will appoint the representatives on Haiti’s behalf in coming days. But at this stage we have not received resources from the United Nations,” said Guillaume.