PORT-AU-PRINCE, Haiti –  A former Haitian bishop who presided over the lavish wedding of former dictator Jean-Claude “Baby Doc” Duvalier and was viewed as a supporter of the regime has died. He was 85.

The privately owned Radio Kiskeya is reporting that Francois-Wolff Ligonde died Monday following an unspecified illness. He had suffered from heart complications and diabetes.

Bishop Louis Kebreau reported the death to the radio station.

Ligonde was the uncle to Duvalier’s ex-wife, Michele Bennett. He married Duvalier and the divorcee in a lavish cathedral wedding in 1980 that was said to have fetched $3 million.

His sermons had been sympathetic to the 29-year rule of Duvalier and his father, Francois.

Ligonde was born in the southern coastal town of Les Cayes. He retired as the Archdiocese of Port-au-Prince in 2008. 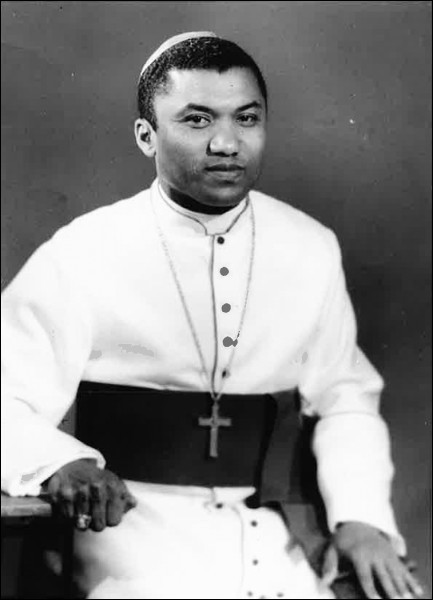