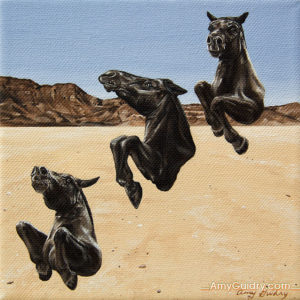 PORT-AU-PRINCE, Haiti, (Reuters) – Haiti’s Minister of Economy and Finances Marie Carmelle Jean-Marie resigned abruptly yesterday, accusing her cabinet colleagues of not cooperating with her attempts to clean up public finances.

“I can battle against adversity or against external hazards that regularly hit our country, but not against the lack of solidarity of my own peers,” she wrote in her resignation letter, a copy of which was obtained by Reuters.

Jean-Marie confirmed the resignation in a radio interview, saying she had submitted a resignation letter to Prime Minister Laurent Lamothe, but she declined to discuss what motivated her resignation.

Widely respected by national and international economists for her professional skills and known as Haiti’s Iron Lady, Jean-Marie was named minister of economy and finance in the administration of Prime Minister Laurent Lamothe and Prime Minister Michel Martelly in May 2012.

While in office she pushed efforts to improve the financial management and transparency of the country’s economy, which is still highly dependant on international aid three years after a massive earthquake hit the capital city killing more than 200,000 people and leaving hundreds of thousands more homeless.