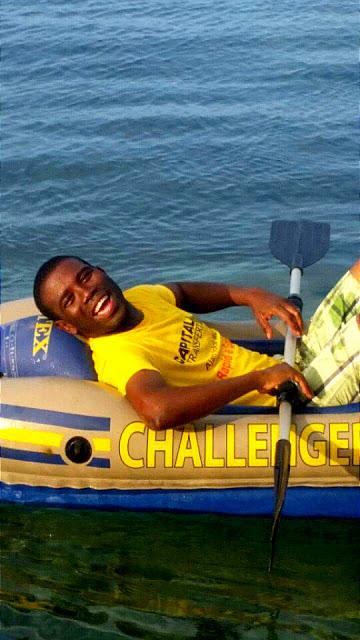 The most popular politician in Grande Anse, Guy Philippe was swept into power even though his campaign was minimalistic in nature. His popularity, gained through his tireless work for his community – over the years – guaranteed him an easy win at the ballot box.

Guy is an unusual politician – for Haiti.

He is a Patriot – his Nation comes first.

He doesn’t owe anyone anything – making him free to follow his Conscience.

Our Nation has forgotten the debt owed to Guy Philippe, and a few others, who guaranteed Aristide’s departure, in February, 2004.

GUY PHILIPPE MAY BE THE ONLY COUNTERVAILING FORCE TO ARISTIDE’S ONGOING GRAB FOR POWER – AGAIN!! 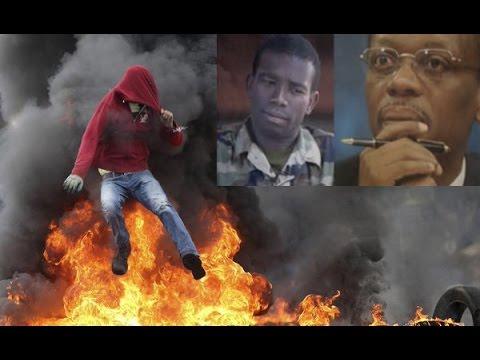