Borrowing from Baroness Orczy’s Scarlet Pimpernel we have watched Privert’s frustrated efforts to capture Guy Philippe, who hides in plain sight.   Privert is “Citizen Chauvelein” in the story, as he seeks the capture of Guy Philiipe, our “Pestel Pimpernel.”

They seek him here,

They seek him there,

The Privert seeks him everywhere.

Is he in Heaven,

Or is he in Hell,

Privert continues to embarrass himself with the ill-conceived pursuit of Guy Philippe, supporter by his (Privert’s) creation of false incidents, in an effort to destroy Guy.

Guy simply demands Privert’s departure, at the end of his mandate.

One must use un-democratic language to describe Privert.

He is really an asshole!!! 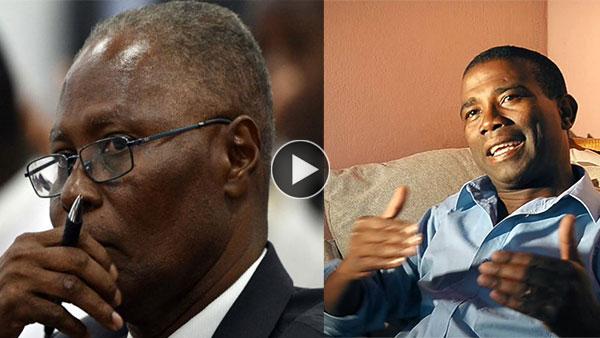