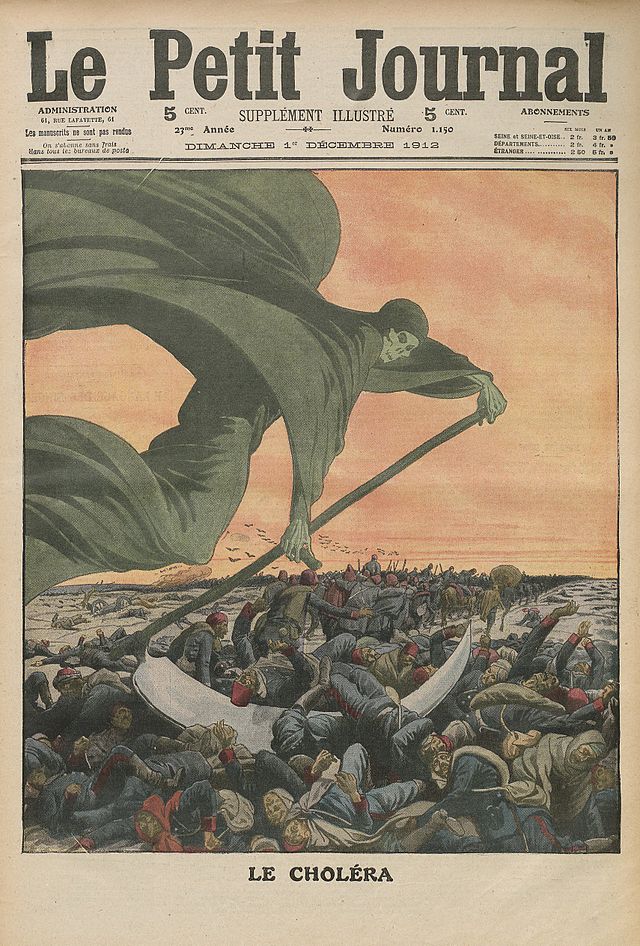 PORT-AU-PRINCE, Haiti — Haiti’s health system still does not have the capacity to adequately treat cholera patients and there has been an uptick in cases in the country’s capital, an official with the international medical group Doctors Without Borders said Wednesday.

Oliver Schulz, head of the group’s Haiti mission, said more than 2,000 people with symptoms of the bacterial disease had required emergency hospitalization in the country’s capital of Port-au-Prince since mid-October.

Schulz told Associated Press reporters who visited one of two Port-au-Prince emergency centers set up by the group that the number of cholera patients has gone up “very quickly” in recent weeks. Compared to the same period in 2013, the number of cases treated by Doctors Without Borders has almost doubled.

On Wednesday afternoon, the center in the densely packed Delmas 33 neighborhood had some 50 patients receiving treatment.

In a statement, the group said the Haitian health system “is still facing shortages of funding, human resources and drugs” and authorities are displaying a “lack of preparation for outbreaks that are known and foreseeable.”

Cholera cases become particularly bad during rainy months, aggravated by a scarcity of sanitation and clean water in many areas. It is most often spread through the consumption of contaminated drinking water or food.

The cholera outbreak in Haiti surfaced in October 2010. Scientific studies have shown it was likely introduced to Haiti by U.N. peacekeepers from Nepal, where the disease is endemic. Cholera has killed more than 8,500 people since the outbreak started.