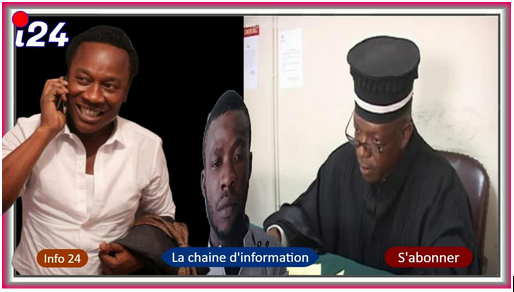 Evidence showing collusion between a sitting senator and suspected gang leader, Arnel Joseph, in at least one of the cases of kidnapping has been verified to 98%, is the report from the Director General of the Haitian National Police (PNH) Michel-Ange Gedeon to the Chairman of the Senate Justice and Security Committee, Jean Renel Senatus (LIDE – Ouest).

Director General Gedeon and other high ranking officials of the police participated in a meeting on Wednesday with Senator Senatus where the security situation of the country, the condition of Arnel Joseph, and the progression of the interrogations, was at the heart of the discussions.

The director general’s information, that did only come second hand through the senator, also came on the day that Pierre Espérance, Director General of the National Network for the Defense of Human Rights (RNDDH) provide information that would implicate sitting Senator Gracia Delva (AAA – Artibonite) in a case of kidnapping on March 14, 2019.

Delva was contacted by reporters regarding the fiery allegations made to him. He only responded that he would not be providing interviews on the matter because legal cases are not discussed on the radio or the public square. 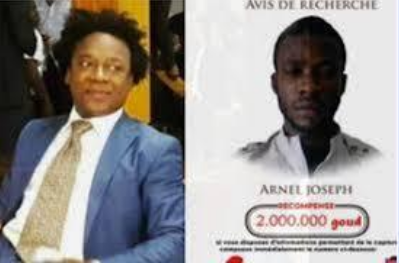 We should remember the background of Gracia Delva.

Jacques Bedouin Kétant was arrested in Haiti in 2003. He was rapidly transferred to the United States to face drug accusations. A judge found him guilty of sending more than 30 kilos of cocaine to the states and sentenced him to 27 years in prison. On August 18, 2015, the US judicial system decided to deport Jacques Kétant back to Haiti after serving half of his previously scheduled prison term because the court found him to be very cooperative. Upon his return to Haiti, Mr. Kétant was picked up at the capital airport by an important individual:   Gracia Delva.        Mr. Gracia Delva,  a sitting senator, a deportee from the United States was present at the airport to greet the convicted drug kingpin. Delva went as far to admit that his friend Jacques Kétant had given him a very expensive car.

Along with his associates, Don Kato, Beauplan, Cassy and Pierre, Gracia Delva is a living example as to why President Jovenel Moise should re-write the Constitution and do away with the Senate.