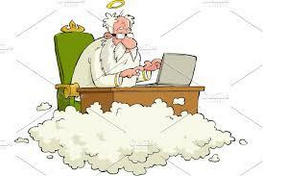 GOD SPEAKS OUT! Bishops react on the PetroCaribe file

Bishops of the Catholic Church members of the Episcopal Conference of Haiti (CEH) react in a citizen action via a note of conjuncture on the PetroCaribe file.

These cast a crisp and overwhelming light on the disconcerting magnitude and gravity of the evil of corruption in its various political and operational mechanisms […] Generalized corruption becomes endemic evil, a messy mud, a degrading fact, a robbery organized. It has become a real social plague that is plaguing our institutions […] and thus seriously undermines, both from an ethical and an economic point of view, the development of our country.

[…] The Haitian people expect that these two audit reports issued by the CSC/CA will not be closed. In its just anger and fury at this vast corruption scandal that reaches or splashes the highest peaks of the State, it demands that the PetroCaribe trial be held.

[…] We deplore at the same time the fact that our country is systematically impoverished by the disconcerting avarice of certain rapacious and unconscious leaders who do not take into account the plight of the people in distress. Such leaders do not help the advancement or development of the country. The Haitian population is suffering […] the harmful consequences of these acts […] because the political instability that is raging in Haiti and the unworthy behavior of politicians are about to inaugurate in the country ‘the era of murderous drunkenness of the without limit’ and we are witnessing – in almost every sector of national life – a kind of protean violence of which no one is immune.

The time is not for settling accounts, but for accountability. The time has come for change, a real, radical change… We ask the people to distinguish those who are really looking for their good. For things to change, it is necessary at all levels of power and public office of women and men new in their mentality, their professional conscience and their competence. This is why our intervention is meant to be a citizen by putting political actors before their responsibilities. We urge them to redress social injustices, to submit to the justice of their country if it is the price to pay to restore the moral authority of the State and its rulers […]” 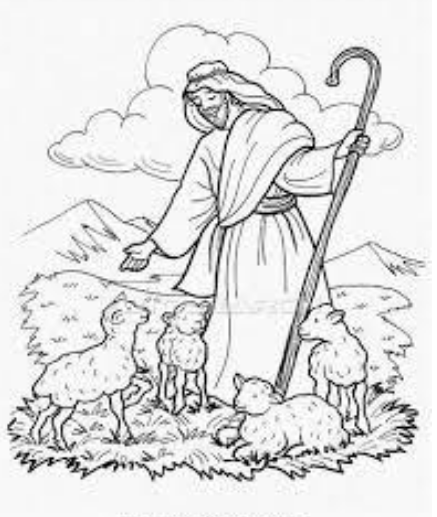 When my associates received the note – in French – many interpreted it as a criticism of President Jovenel Moise.

This is not the case.

It is just a statement that recognizes the Haitian Reality and says: “Enough is Enough.”

Time for society to get its act together and fight the demon Corruption.

We all “know” who is involved, and who has been involved in corruption.

The Haitian Bishops support those who would work towards more integrity in government. It follows that they are supportive of President Moise’s efforts, on behalf of his people, often blocked by some who have their own personal agendas that are out of step with National Interests.

It is not a problem that will be solved overnight.

We must work to make the Jovenel Moise Presidency a successful one.

Our children deserve this.