Recently, Director General Michel-Ange Gedeon resisted a comment to the effect that he was subservient to civilian control. His statement was a frightening one since he seemed to see himself as being responsible to no one. The fact that he was installed by the illegal and unconstitutional Interim President Privert as a basic building block for a Lavalas government must be considered.

The chain of command is quite simple and has civilian authority at its apex:

The Haitian National Police (PNH; French: Police Nationale d’Haïti, literally “National Police of Haiti”), is the law enforcement and de facto police force of Haiti. It was created in 1995 to bring public security under civilian control as mandated in Haiti’s constitution.

Gedeon has acted with mute insubordination in his dealing with President Jovenel Moise.  He should have been replaced immediately after President Moise’s inauguration. 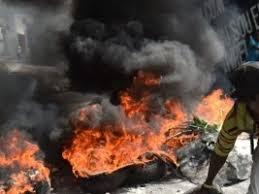 The recent increase in the price of fuel, demanded by the World Bank and IDB in order to provide loans to Haiti  should have been initiated over a period of time, little, by little.

Had the government team thought of past fuel increases they would have remembered the problems faced, each and every time. The reaction was predictable and some used the predicted negativity for their own benefit. 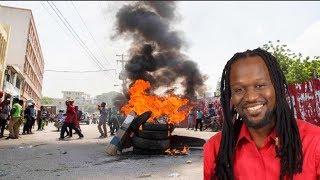 Senator Don Kato, and a couple of leading businessmen, funded the Mob to create a chaotic situation in which they could pillage and plunder a number of very big businesses, with large inventories of attractive merchandise. Don Kato has a depot from which items can be ordered. 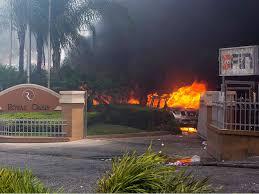 The public knows who was responsible, but the PNH has not moved against them. Instead, they have focused on poor people who managed to grab a few plastic lawn chairs.

The entire disaster could have been nipped in the bud had Director General Gedeon put his men into action as expected. Instead, he ordered his officers to remain in their barracks, leaving the streets to the Mob.

Gedeon then made a public statement to the effect that he kept his men out of action because he didn’t have fuel for his vehicle. This was a bold insubordinate comment that effectively “gave the finger” to society.

His men could have walked since the violence occurred around the places where they were sitting. 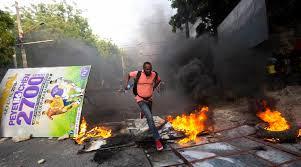 The facts are a sad reflection on Gedeon as he was a participant in this violence, through non-action, as his fellow Lavalas activists destroyed the businesses of selected opponents, leaving the majority untouched.

It is time for Gedeon to be relieved of his command and then investigated as to the source of funding for his $1,000,000 house in Corla Gables, Florida where his wife and children are already living.

Investigations should be made to explain how he came by the sizeable deposits he has with the Bank of America.

Perhaps an Interdiction Order should be issued against him to ensure his presence in court. 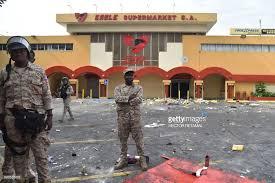 Gedeon has been an embarrassment to the PNH. He has withheld paychecks and promotions telling his men that the delays are the fault of President Moise.

He should be arrested, but we are not optimistic.

In the United States he would be arrested and charged with murder, since people died.

Under Francois Duvalier some say he would have been shot.

Where is Francois Duvalier when you need him? 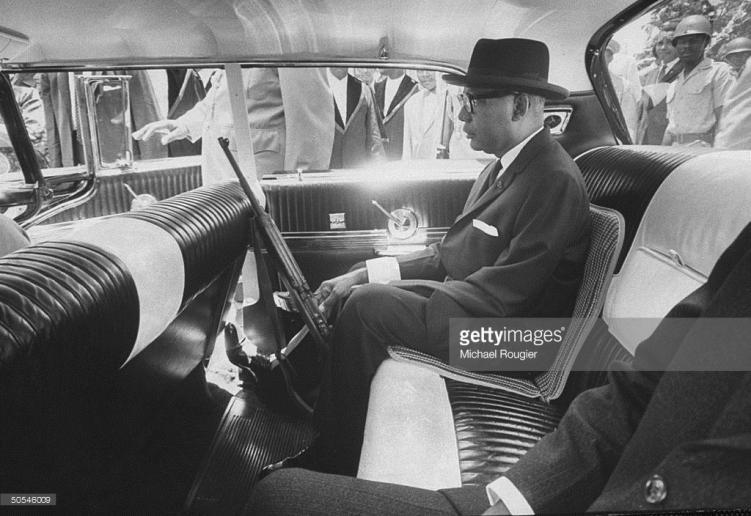