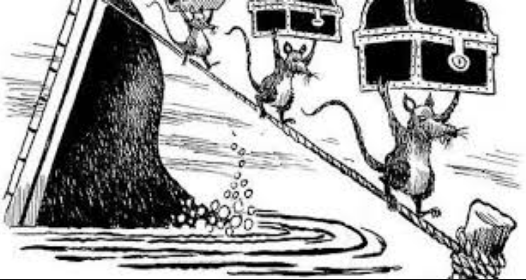 Port-au-Prince, Jan 31 (Prensa Latina) Foreign direct investment in Haiti fell from about 374 million dollars in 2017 to 105 million in 2018, a 72 percent decline, according to preliminary data released on Thursday.

For some economists, the increase in investment flows experienced in 2017 was only a special context, and this item has returned to its normal trend.

That year, they say, the indicators were not the result of improvements in the country’s macroeconomic framework or the national business environment, despite the implementation of several programs to support the productive sectors of the economy.

The record investment was mainly the result of a transfer of assets or the acquisition of a local company by a foreign company for an amount of more than 280 million dollars.

The transaction, considered as direct foreign investment, did not involve the construction of new buildings, or the creation of jobs in this sector.

In these figures it is worth noting that most of the investment in the country is made by European partners, despite the opportunities offered by the HOPE Law for U.S. producers.

They also point out that the prospects for 2019 is dark, in a year of one-third change in parliament, so the concerns are more political than economic.

Meanwhile, inflation continues, which has already exceeded 15 percent, while the depreciation of the national currency against the dollar, which lost 21.47 percent of its value last year, is growing.