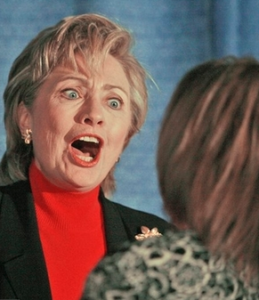 With a deft stroke of the pen, Clinton/Preval create a coup against Haiti’s sovereignty in a violation of the Nation’s Constitution.

In effect, they have declared a siege where no threat exists to create a continuity of corruption.

There has been a 15 month moratorium declared in regards to Preval stepping down, yet he publicly claims to be a stalwart supporter of the upcoming November 2010 elections for President. Don’t be fooled by these crooks.

Stand up and insist that your Constitution to be upheld.